Rumor has it that Crytek has just entered a huge licensing deal with Amazon, worth between $50 million and $70 million. The developer, which recently faced some financial struggles, will now be kept afloat for quite some time, according to several anonymous sources speaking with Kotaku.

Crytek did say last year that it had come in to a decent chunk of funding that would power it on a long-term basis. At the time, we didn't know where this money came from but now it looks likely that Amazon and Crytek made this deal quite some time ago. 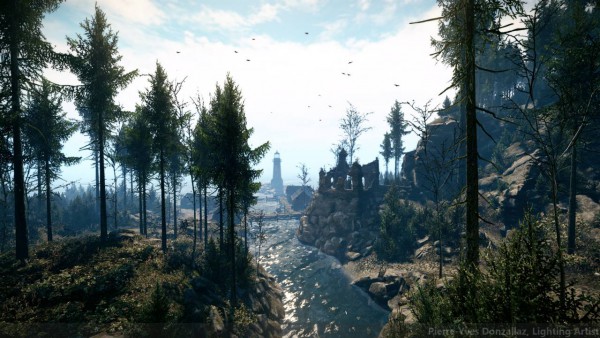 We don't know exactly what Crytek is working on for Amazon, the company may be looking to make use of the powerful CryEngine for its own titles. However, the Kotaku report does suggest that Amazon is using the developer to create its very own game engine.

Novel writer, Eric Nylund, has also been brought on-board Amazon's all new games team. Nylund was behind a lot of the lore for Halo and Gears of War. Amazon has yet to announce its own games streaming service or game console device but it is obviously planning something.

Amazon and Crytek have yet to confirm these reports.

KitGuru Says: Over the past year, Amazon has really expanded on its games team, recruiting studios and individual writers alike to all work on projects for a currently unannounced console or streaming service. It will be interesting to see what Amazon comes out with now that it has such a talented workforce behind it.