Home / Software & Gaming / It looks like Halo 3: ODST will be joining the MCC this week

It looks like Halo 3: ODST will be joining the MCC this week

Microsoft’s first Halo release for the Xbox One, the Master Chief Collection, had an awfully troubled launch, followed by months of patches. At the time, developer 343 Industries, promised that early buyers of the MCC would be getting a free copy of the upcoming Halo 3: ODST expansion and it looks like that might arrive later this week.

According to a leaked Xbox Games Store listing, Halo 3: ODST for the Master Chief Collection will arrive on Friday the 29th of May. The product page was swiftly pulled but not before it could make the rounds on the web and as you would expect, some of the more eagle-eyed Xbox One owners took photo evidence. 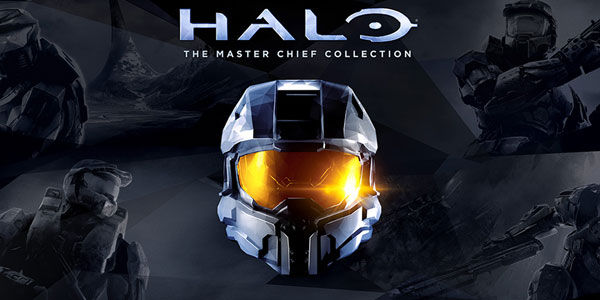 The Xbox Store listing also provided details of the file size, which measures in at 8.1GB. Those who bought the Master Chief Collection before the 19th of December will get the add-on for free. The regular retail price for everyone else is not yet known.

Like most of the collection, with the exception of Halo 2’s single player campaign, ODST is expected to run at 1080p and 60 frames per second. If the game’s launch is just days away, then we will likely hear something official very soon.

KitGuru Says: I imagine Halo 3 ODST was originally due to come out much earlier but due to the sheer amount of patching that the base game required, it had to be pushed back. Do any of you own The Master Chief Collection? Are you still having any issues with it?