Konami isn't nearly as active in the video game space as it used to be, but there are still signs of life from the publisher. This week, it was announced that Konami has teamed up with GOG to bring several classic games to PC digitally, including the original Metal Gear Solid, Castlevania and Contra.

Starting off with Kojima's classic Metal Gear series, starting today, the 1987 Metal Gear, its better known sequel, Metal Gear Solid and Metal Gear Solid 2: Substance are all available via GOG. As usual, the GOG team has worked to ensure these games work on modern PC hardware and operating systems. 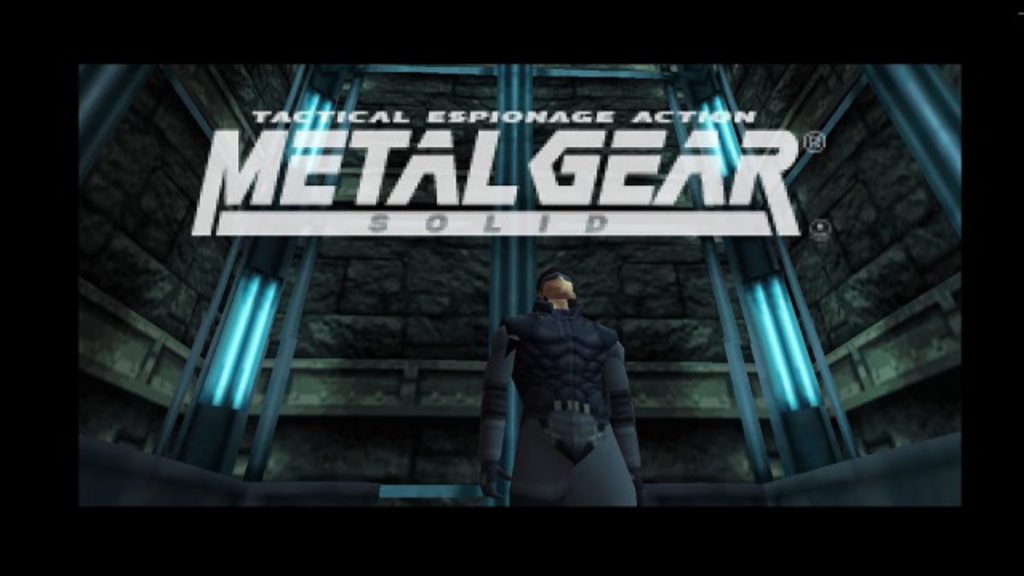 All of the Metal Gear titles are available separately, but joining them is the Konami Collector's Series, a bundle of five games including; Castlevania, Castlevania 2: Simon's Quest, Castlevania 3: Dracula's Curse, Contra and Super C.

Unfortunately, Metal Gear Solid 3 is not making its way over to PC yet, sticking with Metal Gear Solid 4 as a PlayStation exclusive. Perhaps one day that status will change and the full Metal Gear story line will be playable on one platform.

KitGuru Says: Are many of you fans of the original Metal Gear games? Are you going to be picking up the newly available GOG versions?