Mouse and keyboard users are invading Overwatch on consoles

It is well known that the keyboard and mouse combo is generally faster and more accurate to aim with than a controller. This is why you won't find many developers willing to allow cross-platform multiplayer between PC and consoles for competitive games. However, there are ways out there for users to get a mouse and keyboard running on a console to gain an advantage, which is something Blizzard has had to tackle this week for Overwatch on PS4 and Xbox One.

The discussion started off on the Overwatch forums last week, when one player asked what Blizzard were doing to stop high-level Overwatch players on consoles from using mouse and keyboard to dominate controller users. Unsurprisingly, Blizzard objects to the use of mouse and keyboard on console, with Jeff Kaplan stepping in to comment on the matter. 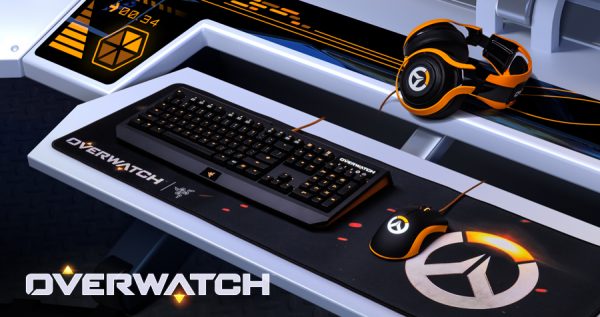 Unfortunately for console players, it doesn't sound like Blizzard can actually do much to put a stop to the use of input conversion devices. Instead, Kaplan's post ends with a call for console players to reach out to hardware manufacturers with their concerns in a productive and respectful way.

KitGuru Says: Input conversion methods still have their limitations on consoles as the mouse still needs to emulate an analogue stick. However, there would still be an extra degree of precision present and therefore an advantage over controller users.

Previous AMD legal complaint calls for ban on products from LG, Vizio and more
Next Square Enix already has Final Fantasy XV running on PC, but only as a ‘technical experiment’