Recently across Reddit, one lone developer has been posting clips of a private Pokemon first-person shooter fan game. These short videos showcased a Pokemon game built in Unreal Engine, where the player runs around the map and shoots at Pokemon with various guns. Some of these clips ended up going viral and sure enough, they have now caught Nintendo’s attention.

The creator of this fan project is known online as Dragon_GameDev. To the best of our knowledge, the game has never been shared publicly, made available for download or been used to seek donations. However, with clips going viral of Pokemon being shot down, Nintendo wasn’t going to sit back and ignore it. 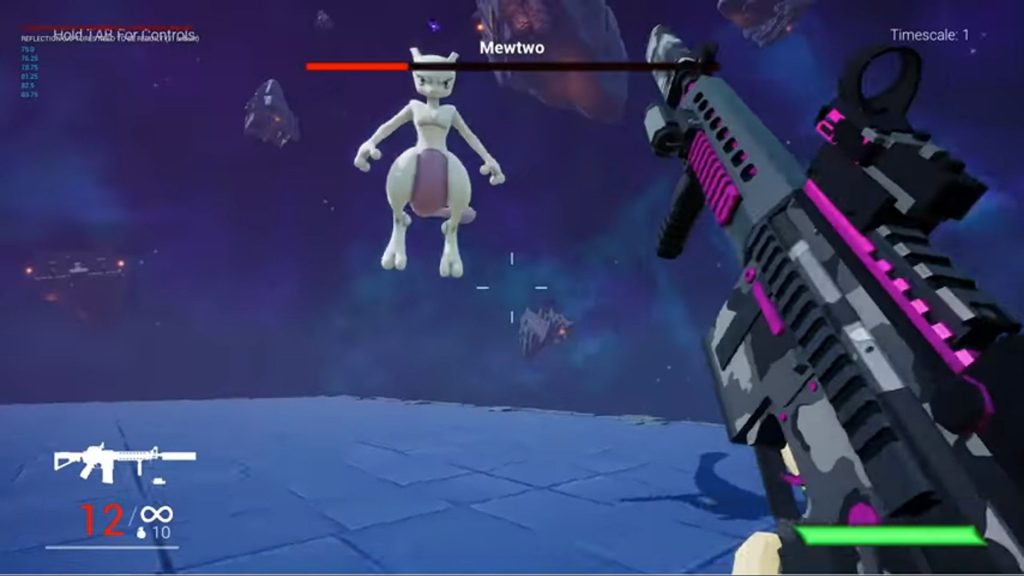 Through a series of DMCA claims, many of the original posts of these clips from Dragon_GameDev2 have been taken down across Reddit, YouTube and Twitter. However, some videos do still remain in place on some subreddits, as pointed out by Kotaku.

There does not seem to be any indication that Nintendo has identified the developer to send out a cease and desist order or take any further legal action beyond getting the videos taken down online.

KitGuru Says: Since the developer was just working on this as an experiment and had no plans to release the game, this likely won’t go beyond a C&D request. Still, it is a shame to see another promising fan project buried by lawyers.