In October last year, new leaks gave us plenty of details about Avowed, which appears to be Obsidian's very own version of The Elder Scrolls. The leaks indicated that production is ramping up into full swing, and now, the game will reportedly be releasing in the first half of next year.

Avowed was still in pre-alpha in 2021, but the game was playable and some of that in-game footage was leaked to press. Due to this, we learned about the two-hand combat system, playable classes, different spells that can be cast and more. Based on what was shown at the time, it was anticipated that the game was gearing up for a 2023 launch window. 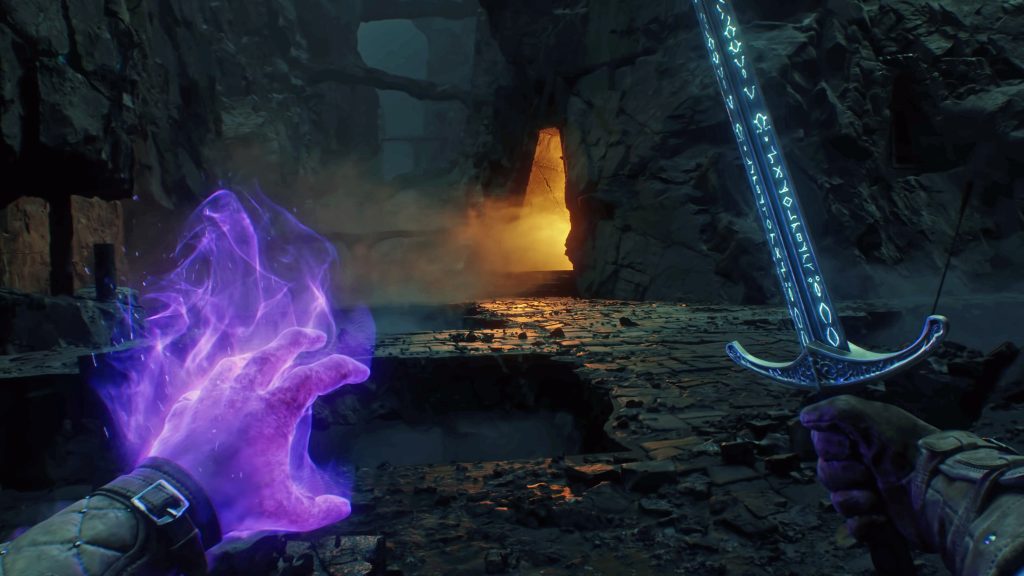 Now, according to Windows Central's Jez Corden on the TWOG podcast, Avowed could be on track to release as early as Q1 or Q2 2023, adding some excitement to what is already set to be a packed year for Xbox Game Studios, with other major titles like State of Decay 3, Hellblade 2 and Fable also in the works.

If all of this proves true, then we should see more Avowed and get our first official look at gameplay later this year. Of course, nothing has been confirmed yet and it is entirely possible that Obsidian opts to take extra time with this one, particularly given how important it will be for growing the Pillars of Eternity IP.

KitGuru Says: Obsidian is one of the most exciting studios in Microsoft’s roster and so far, the studio seems to be firing on all cylinders with Avowed, The Outer Worlds 2 and Grounded all in the works, as well as a secret unannounced project or two.