The annual game awards is a fairly exciting time, with plenty of potential for last-minute game announcements and trailer premieres from big publishers. This year, we can expect quite a bit, with Palmer Luckey making an appearance for a special Oculus Rift-related announcement, while other publishers will be showing off gameplay for titles like Far Cry: Primal, Quantum Break and more.

The tease was made in an advert for the event posted on YouTube. The Game Awards are set to be hosted once again by Geoff Keighley and live-streamed to the web on Thursday the 3rd of December. 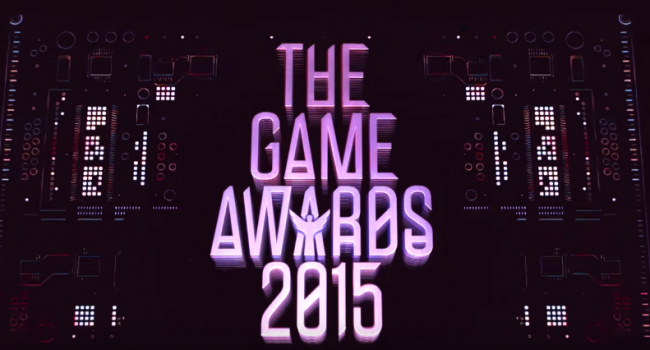 While we can expect plenty of gameplay footage for upcoming titles, we don’t know what Palmer Luckey could be announcing. Maybe we will see a new game announced for the Rift, or maybe we will finally get a release date for the VR headset, which is scheduled to launch at some point during the first half of next year.

The official live stream will be taking place on YouTube Gaming rather than Twitch, which may be a good thing as Twitch ran in to server issues back during E3, while YouTube managed to keep things going fairly smooth throughout the main keynotes.

KitGuru Says: The Game Awards are a good time for any end of the year announcements from game makers, though it is largely aimed at celebrating the best games of the year, rather than looking to the future. Either way, we can expect at least a few announcements on Thursday. Which game do you think is deserving of an award on Thursday? The Witcher 3 still has my vote for game of the year personally.