Pillars of Eternity: The White March expansion ends in January

Obsidian Entertainment's crowd-funded classic RPG, Pillars of Eternity, got its first expansion earlier this year known as ‘The White March: Part 1'. That has been out for a little while now so those who played it are probably wondering when they'll be able to get their hands on Part 2. Fortunately, Obsidian now has a date in mind, revealing that The White March will conclude in January next year.

The exact date will be coming in a future update from the studio, though the date is currently expected to be a little later on in the month. 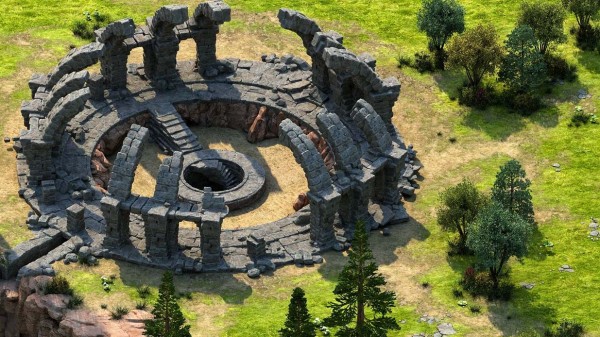 Other details are currently thin on the ground, though Obsidian has posted some details on two brand new enemy types for the expansion: Vithrack Brutes and Luminaries. Concept images were also put in to the announcement post over on the Pillars of Eternity forum.

KitGuru Says: Pillars of Eternity was very well received when it launched, though I do find it a bit difficult to get in to classic style RPGs myself. Have any of you played through Obsidian's latest adventure? Will you be grabbing the expansion?