The PlayStation Network appears to be struggling once again as users have begun reporting connectivity issues, keeping some from being able to log in to the service. Sony confirmed that it was having trouble with heavy server load earlier this morning.

Engineers are currently working on getting things running smoothly once again but if these outages continue following the Christmas day DDOS attack, eventually customers are going to lose confidence in Sony and the company's ability to provide a good service. 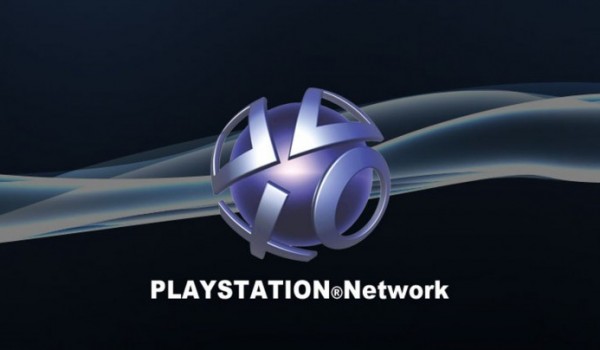 Sony has yet to issue on update on the state of the PlayStation Network service but we do know that an investigation in to the issues was launched around ten hours ago.

Sony has been struggling intermittently ever since both PSN and Xbox Live were hit by DDOS attacks last month. The servers will also be facing additional load due to the holiday season rush, there is a lot of new PS4 owners following Christmas.

KitGuru Says: The last couple of months have been pretty bad for Sony, clearly the company needs to upgrade its PSN servers. Have any of you guys been having any trouble with PSN?

Previous Amazon may have given away the ending to Batman: Arkham Knight
Next Can the Nvidia GRID service make cloud gaming viable today?