Prison Architect originally launched back in 2012 on Steam Early Access, since then, the developers have been very open with customers and have provided updates on a weekly basis showing the game's progress. Right now, Prison Architect is currently in Alpha Build 35 but by October, it will be officially complete.

Back in January we learned that the game would leave early access some time this year but now we have that narrowed down to October, which is just a few months away. 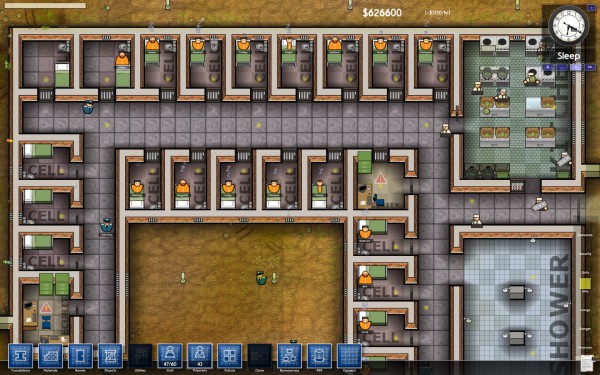 Those of you who own the game already will be getting Alpha Build 35 today, which comes with an update to the prison gang system, making it so that inmates can trade contraband items for prison cash. Introversion has posted a YouTube video detailing what is new in alpha 35, which you can find above.

KitGuru Says: I bought Prison Architect back at the start of last year, it was a pretty decent game back then and now it has many more features. Do any of you own Prison Architect? Have you been waiting for it to leave Early Access?