There has been a lot of drama surrounding Quantum Break over the last week or so. Microsoft made the surprise announcement that the game would be coming to Windows 10 alongside the Xbox One launch with support for cross-saves and cross-buy, something that some Xbox owners weren't too happy about. Now, we have also learned that the game will be exclusive to the Windows 10 store at launch, with no Steam release planned. 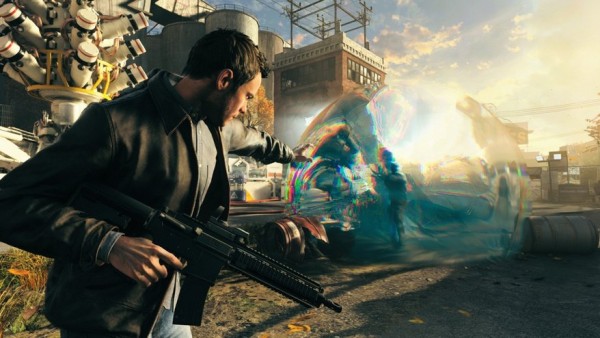 While Microsoft has previously said that it has no intention of competing with Steam, the company does seem to be limiting some of its exclusives to its own store, with Fable Legends and Quantum Break only being available on Windows 10 via the store. Additionally, Gears of War: Ultimate Edition is coming to PC this year which may also end up being a Windows 10 exclusive.

On the plus side, though, Remedy Games has updated the recommended PC system requirements for Quantum Break, confirming that the previously released spec was aimed at those wanting to play the game at its highest settings at resolutions higher than 1080p. The new recommended system specification calls for an Intel Core i5 and a GTX 970 or Radeon R9 390.

KitGuru Says: As an Xbox One and PC gamer, I am looking forward to Quantum Break and the new cross-buy/cross-save features. If keeping the game off Steam allows for features like that, then I see it as a fair trade-off but that is just my opinion, what do you guys think? Should Microsoft be limiting its games to the Windows Store?