Quite a few countries are facing a Steam price hike

It looks like new tax jurisdictions on digital goods are coming in to play in several countries, forcing Valve to raise Steam prices across the board in ten different countries. Most countries on the list will see Steam game prices rise by well over ten percent, while some others will get off a little easier with a smaller five to eight percent price hike.

Valve confirmed its plans to raise prices in an email sent to Steam partners today. Starting in March, seven countries will see prices rise on Steam. Switzerland and Japan will see prices jump by eight percent, South Korea will get a ten percent rise, New Zealand and India will see games become 15 percent more expensive. South Africa gets away with a 14 percent hike and finally, from March prices in Iceland will be 24 percent higher, which is the largest rise of the lot. 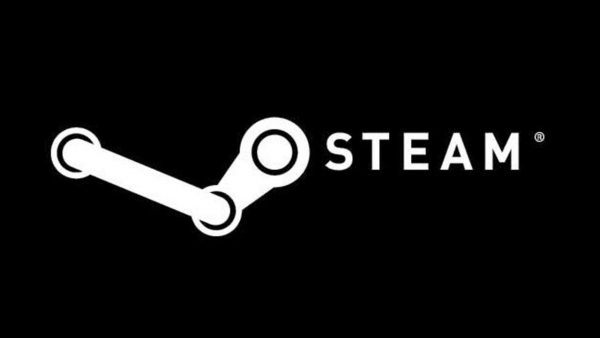 The game price plus tax will be included on Steam store pages going forward, similarly to how VAT is treated in the EU. Valve hasn't commented publicly on these price rises just yet but we can expect some news soon given that these hikes are going to start rolling out in March.

KitGuru Says: It always sucks to see prices rise but unfortunately, it is something we have to deal with from time to time.