Alan Wake developed something of a cult following after its release several years ago. Since then, Remedy Studios has toyed with the idea of a sequel but for now, it is focussed on Quantum Break, its new Sci-Fi action game which hits the Xbox One and PC in April. However, once that is out of the way, it looks like Alan Wake is set to return according to a recent trademark filing from Remedy.

A little while back, some prototype footage for an Alan Wake sequel leaked onto the web and at the time, the studio did say that they would be on board for a sequel but since then nothing has really happened. 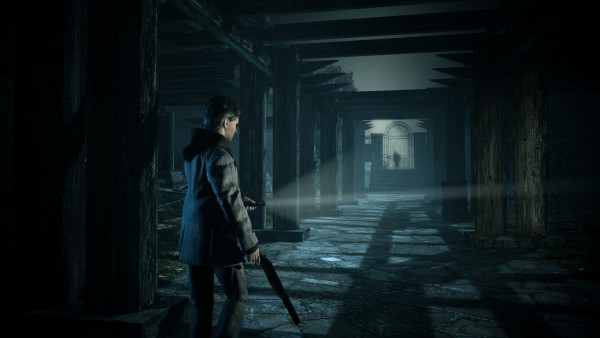 However, this week we found out that Remedy has applied for the trademark ‘Alan Wake's Return', which sure does sound like a sequel. On top of that, Remedy's new game, Quantum Break, comes with a free copy of Alan Wake on the Xbox One, which will hopefully bring the series back to the forefront for some people, which should help generate buzz about a sequel.

KitGuru Says: Alan Wake was a pretty solid game so I'm sure plenty of people would be happy to see Remedy return to the series for a sequel. Did any of you play Alan Wake back when it came out? Would you like to see a sequel?