It seems that Hideo Kojima may finally be free from Konami’s grasp and as you would expect, he is already in talks to form a new studio with some other ex-Kojima Productions employees and begin working on new games.

The Kojima/Konami saga has been stretched out over the course of 2015, nobody really knows what happened but one day, the two just seemed to ‘fall out’. Next thing we knew, Kojima’s name was taken off of the MGS V box art and the rumours began circulating. 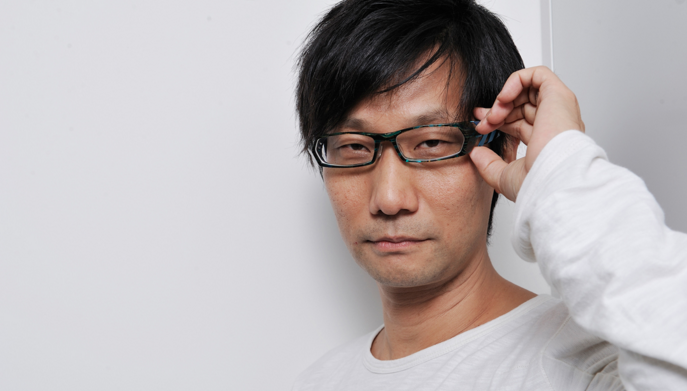 According to Japanese news outlet, Nikkei, Kojima will be forming a new studio and is currently in talks with Sony, so there may be an exclusivity deal for the PS4 in the works. This wouldn’t be too surprising as Kojima has always had a good relationship with Sony, though he won’t be forming a first-party studio with them according to the current reports.

Aside from potentially developing a PS4 exclusive, we don’t know much about Kojima’s plan for the future. However, we do know that Konami is holding on to the rights for Metal Gear Solid. Obviously this is all from a translated version of the Nikkei report, so it may not be entirely accurate, so until we hear anything official, this is rumour for now.

KitGuru Says: If Kojima is setting out to form his new studio, then he will still need to seek out publishers for upcoming projects, which is where Sony could potentially step in. That said, it would be a shame to see his next game limited to a single platform following MGS V’s success across multiple consoles and PC. 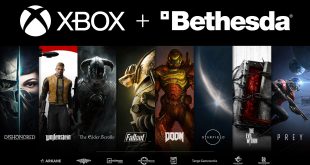