A week or two ago, Square Enix went ahead and listed Rise of the Tomb Raider on Steam, though it didn't have an exact release date, nor were there many details surrounding the PC version. Now, things have been elaborated on a bit, revealing a 28th/29th of January release date for the game depending on your territory, along with new PC features.

Rise of the Tomb Raider for PC has been developed in collaboration between Crystal Dynamics and Nixxes Software. The press release specifically notes ‘Windows 10 support' for this game but we don't know exactly what that means as it isn't explained. Hopefully, that can be cleared up before launch. 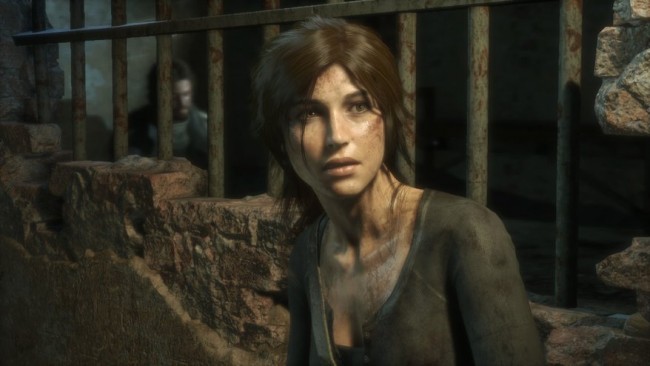 Aside from that, we can expect plenty of PC-specific graphical features, including the return of Tress FX and support for higher resolutions, like 4K. We also have a list of minimum system requirements, which include an Intel Core i3-2100 or AMD equivalent CPU, 6GB of RAM and a Nvidia GTX 650 or Radeon HD7770 graphics card. We don't have recommended specifications just yet but hopefully they arrive soon.

The standard version of the game will cost £34.99 on Steam though there will be a Deluxe Edition that includes the season pass for £59.99.