To mark the ten year anniversary of Rockstar's Grand Theft Auto: San Andreas on the PC, the developer has decided to downgrade the Steam version of the game. Users that update will find support for higher resolutions gone (such as 1080p), 17 songs have been removed, old save files are now unusable and users are reporting new glitches and bugs.

Not all players are experiencing save file problems but many players are finding their old saves to be incompatible with the game, forcing them to start a new one. The missing songs are the same ones that were found missing from the mobile port and subsequently, the updated Xbox 360 version of the game- we assume that the songs were removed due to licensing issues. 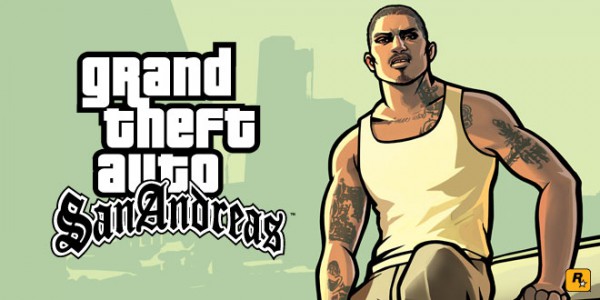 There are a few more problems though, a few resolutions are no longer available, such as the widely used 1920×1080. However, as you would expect from the modding community, an unofficial patch has already been released which will restore save file compatibility.

Additionally, aspect ratios are fixed, new resolutions are added and some other improvements and fixes are made. You can download the SilentPatch, HERE.

KitGuru Says: While it's a shame to see Rockstar's latest San Andreas update remove features and cause unnecessary issues, at least the modding community is quick to restore functionality and fix things up.