Sega has agreed to a $1.25 million settlement in the Aliens Colonial Marines class action lawsuit. While the drama is over for Sega, Gearbox has yet to settle the case and will have to continue to fight on.

The lawsuit is claiming that both Sega and Gearbox Studios falsely advertised Aliens Colonial Marines by using fake demos at trade shows such as E3. Gearbox recently filed to have its name dropped from the lawsuit, although the appeal has yet to be approved. 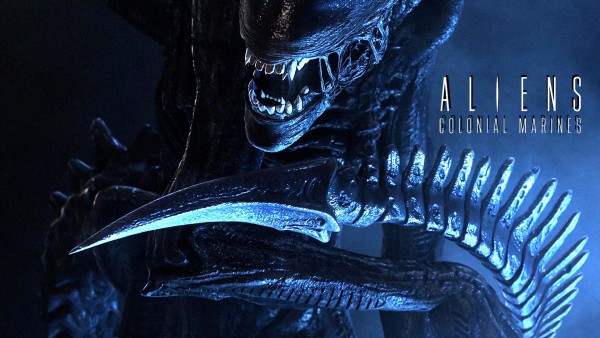 Those who bought Aliens Colonial Marines before the 13th of February will have to fill out a three question form. The amount paid back to customers will depend on how many people apply for a share of the money. However, none of the money will be returned to Sega. Details on how to claim have yet to be revealed.

Despite agreeing to the settlement, the court papers claim that Sega is not admitting to being guilty and will continue to deny any wrong doing. The company is only settling due to court costs.

Aliens Colonial Marines released on the 12th of February to bad reviews and harsh critical acclaim. The class action lawsuit claims that Sega advertised the title with graphical fidelity, AI behavior and entire levels that weren't featured in the final product.

KitGuru Says: Aliens Colonial Marines was a huge disappointment and will certainly cast doubt amongst amongst potential customers when it comes to upcoming Sega titles. However, continuing to deny any wrong doing  in the face of all of the evidence will likely agitate gamers and will affect Sega's public image. Did any of you guys pre-order Aliens Colonial Marines? Were you disappointed by it?