Sony accidentally abandoned the Bloodborne trademark a day before release

Sony’s latest PlayStation 4 exclusive, Bloodborne launched earlier this week to high praise but the company wasn’t nearly as prepared as it should have been as the trademark for the game actually expired the day before release.

Sony didn’t just lose the trademark to Bloodborne though, it also forgot to file for extensions to four other upcoming projects, including; Guns Up!, No Heroes Allowed: No Puzzles Either!, How Games Were Made To Sound and Kill Strain. 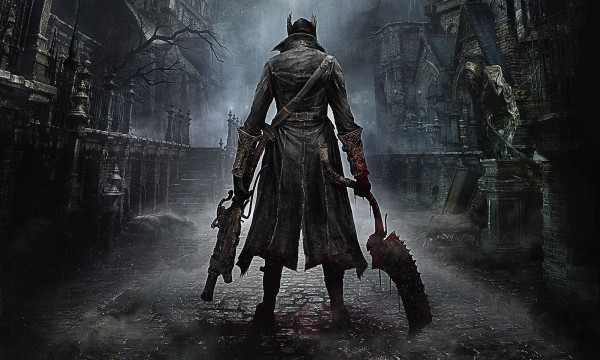 A similar thing happened earlier this year with The Last Guardian, a game that has been stuck in development hell for years now.

According to Sony, it did not mean to abandon these five trademarks and simply forgot to file for extensions. So now the publisher is petitioning to revive all of the trademarks it lost, including the one for Bloodborne.

Sony’s official explanation reads: “Applicant has firsthand knowledge that the failure to file an SOU or Extension Request by the specific deadline was unintentional, and requests the USPTO to revive the abandoned application.”

KitGuru Says: This was quite the mix up from Sony. The company’s legal team is probably scrambling to get these trademarks back right now.