As ambitious and awesome as Star Citizen sounds, the crowd-funded game has drawn quite a bit of criticism over the last couple of years, especially when it comes to module delays. Over time, the game has grown bigger in terms of scope and as a result, development times have increased and release dates for certain parts of the game have been missed several times. In response to this, today Star Citizen Director, Chris Roberts has announced several changes to the way Cloud Imperium Games will handle release dates and transparency going forward.

For starters, going forward Star Citizen modules will be given ‘target dates’ based on the internal development roadmaps. This means the goal posts could move at any time, so target dates shouldn’t be seen as a promise. 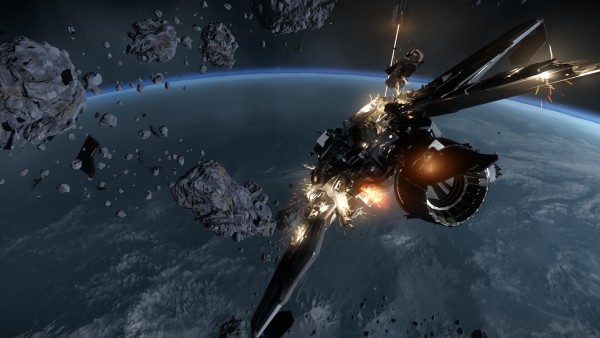 In the blog post, Roberts explained that this decision has been debated for a long time internally: “Whether or not to share this kind of information has been a long running debate among the team here at Cloud Imperium Games. Target dates are not release dates, and everything you see will shift at some point, sometimes slightly and sometimes wildly. The danger in doing this has always been that casual observers will not understand this, that there will be an outcry about delays every time we update the page.”

“While that is a risk, above all we trust the community that has given us so much support. The community that has let us focus our passions on this incredible project. You have allowed us to take this journey, you have tracked and followed so much of how game development works… and now we think it is right to further part the curtain and share with you our production process.”

These transparency changes will come into effect starting with Star Citizen Alpha 2.6 and internal development schedules will be updated on a weekly basis. These will be the same schedules Cloud Imperium are running off internally, so you will always know when something is taking more time than intended.

KitGuru Says: While the Star Citizen devs do catch a lot of flak, I do have to admire the effort to be open and transparent about development schedules, particularly since most publishers are very closed off and secretive in that regard. Hopefully this will end up being a good move in the long run for those following Star Citizen’s development.