Star Wars Battlefront II won’t have a season pass, new maps and modes will be free

One of the big problems that many had with the original Star Wars Battlefront is that it felt incomplete, with most using the season pass as a list of DLCs that should have been in the game all along. With Battlefront 2, EA is approaching things differently, not only will the game feature a campaign, space battles and other requested changes from the first game, but there will be no season pass either.

Similarly to Titanfall 2, EA does not want to fragment the multiplayer community with Battlefront 2. Speaking with Mashable, Battlefront 2’s creative director came out and said: “I cannot talk about the specifics of this, but we have something different in mind that will allow you to play longer, be more invested in the game without having a fragmented community”. 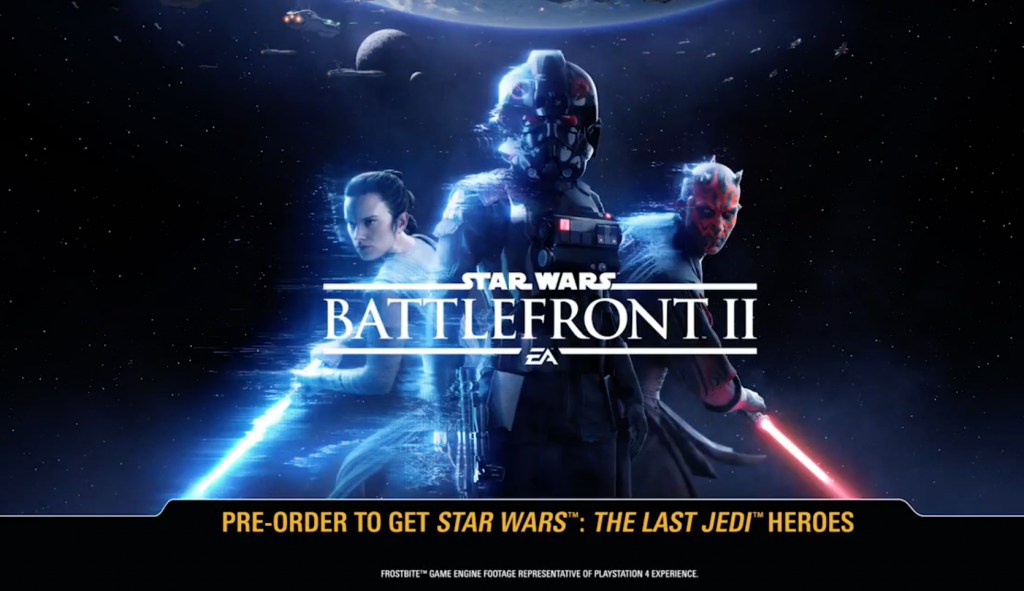 He also added that Battlefront I’s community is “falling apart because there are simply not many people playing the different modes”. It seems DICE and EA are now aware of the dangers that come with fragmenting the player base by forcing them to pay for new maps and game modes, so this time around that won’t be happening.

However, we do not know what they plan to replace the Season Pass with. Perhaps there will be some cosmetic DLC/skins thrown in to the mix this time, which we have already seen with the game’s pre-order DLC.

KitGuru Says: As someone who grew up playing community made maps on Counter-Strike Source and Garry’s Mod, I never did quite understand why anyone would want to pay for map packs. I’m glad to see publishers finally moving away from it though. Are you guys more likely to buy Battlefront II now that the season pass has been axed?