Respawn Entertainment has been hard at work on its own Star Wars game for a few years now. Just last month, we finally saw the first trailer thanks to a reveal at Star Wars Celebration. There was no gameplay shown at the time but Vince Zampella has since confirmed that we will be getting that in June, during E3 week.

EA won't be holding a traditional E3 press conference this year, instead, there will be an ongoing stream throughout ‘EA Play' featuring various streamers and fans playing different games. For Star Wars Day this year, Respawn CEO, Vince Zampella, confirmed that Jedi Fallen Order will be part of this event, with gameplay to be shown. 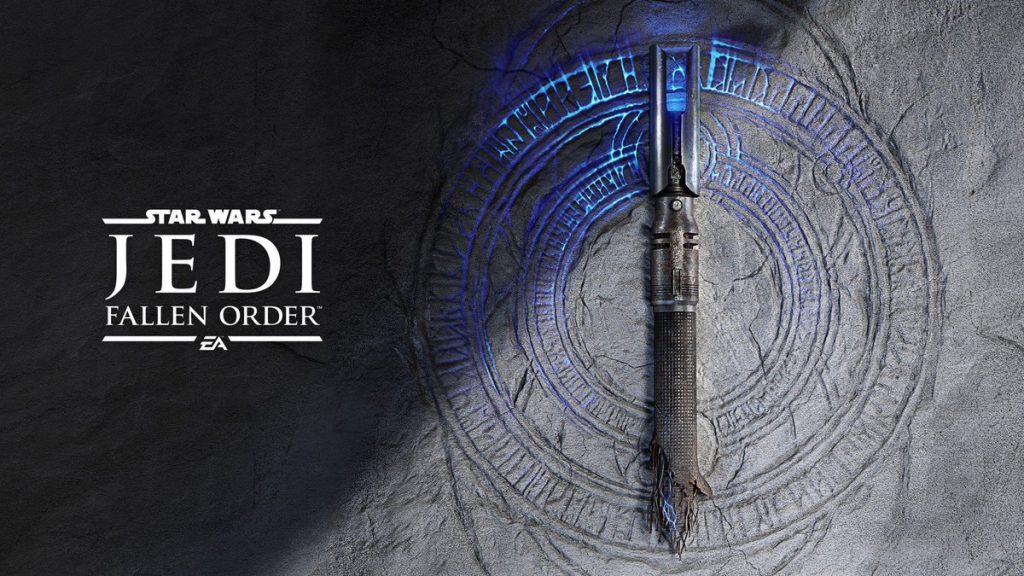 Right now, Jedi: Fallen Order is due to release on the 14th of November. During this game, we will be put in the shoes of ‘Cal Kestis’, a Padawan that managed to survive the emperor’s Jedi purge. He’ll be played be actor Cameron Monaghan, who you may recognise from shows like Gotham or Shameless.

Throughout the game, you will be able to use a lightsaber and force powers. You will also have a droid companion that will get upgrades along the way. Sith Inquisitors will seemingly be the major enemies of the game, as they try to hunt you down and wipe out the few last remaining Jedi.

The game is set between Episode 3 and Episode 4, so while we'll be playing a Jedi, there won't be many allied lightsaber-wielders left. Chris Avellone, the writer behind Knights of the Old Republic II helped out on the story.

KitGuru Says: I was disappointed that we didn't see any gameplay last month but at least our first proper look at the game isn't too far off. Are many of you looking forward to E3 this year?

Previous The EU will reportedly investigate Apple over Spotify’s anti-competitive complaint
Next Overwatch is a ‘tentpole franchise’ for Blizzard, spin-off could be on the way