Street Fighter V is heading our way in 2016 and for those who plan on picking it up on the PC, you can now see if your rig meets the system requirements. The game isn’t too demanding judging by the specs, so most should be able to play the game just fine.

The minimum requirements include an Intel Core i3 processor, 6GB of RAM and an Nvidia GTX 480 or higher. AMD specific processors or GPUs weren’t mentioned, which is unfortunate for those running all AMD rigs. 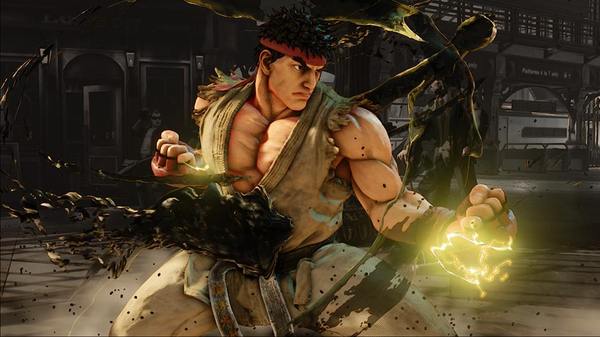 The recommended specifications for Street Fighter V on the PC include an Intel Core i5 processor, 8GB of RAM and an Nvidia GTX 960. Once again, there are no AMD specific requirements mentioned. The game itself will run on DirectX 11 and a 64-bit operating system will be required.

Nothing too demanding for a 2016 release, though it is surprising to get system requirements this early on. Aside from that, Capcom revealed that the game will support Steamworks and there will be cross play between the PC and PlayStation 4.

KitGuru Says: Street Fighter V is finally on the way next year. Are any of you looking forward to it?