Well I suppose we should get in on the action. The internet just exploded with hype for Fallout 4, why? Well Bethesda has launched an official countdown timer, teasing an announcement heading our way tomorrow, two weeks ahead of the E3 reveal that everyone expected.

Now we have seen Fallout countdown teasers in the past, in-fact there was a particularly mean hoax teaser last year but this time is different. Bethesda tweeted out its new teaser countdown site on its official Twitter account. Here is what the countdown looks like: 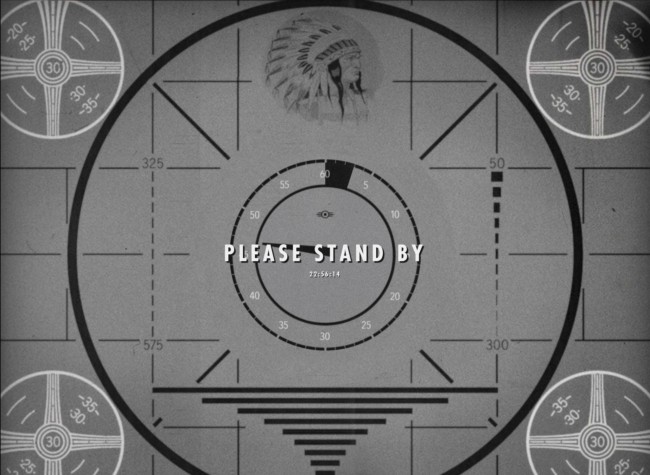 As you can see, the image is in keeping with the Fallout style. You can view the countdown for yourself, HERE.

If any of you happen to frequent Twitter, then you will see that Fallout 4 is already trending, with just about every site out there spreading the word about this timer and fans of the series freaking out about it.

KitGuru Says: Quite a few of our readers have enjoyed the previous Fallout titles. Bethesda has taken its sweet time but it looks like we can safely say that Fallout 4 is definitely happening and will be revealed as soon as tomorrow. I must admit though, the timing is a little weird, especially with E3 just around the corner. Are you excited for Fallout 4?

Previous Nintendo denies that it may use Android for its next console
Next Nvidia drops prices of GeForce GTX 980, GTX 980 Ti. But not for Europe