The ‘Nintendo PlayStation’ prototype is going up for auction next year

All the way back in July 2015, we learned that an incredibly rare prototype of the unreleased SNES-CD, otherwise known as the SNES PlayStation or the Nintendo PlayStation Superdisc, was found and recovered in near perfect condition. Over the next couple of years, the owner got the console working and even managed to get around a software issue that blocked the CD drive from functioning. Now, after touring the piece of gaming history across the US, the owner is putting it up for auction.

We heard that the ‘Nintendo PlayStation’ might be sold off back in October, when the owner tweeted out his email address seeking serious offers. Now speaking with Kotaku, Terry Diebold has confirmed that the console will go up for auction in February next year. 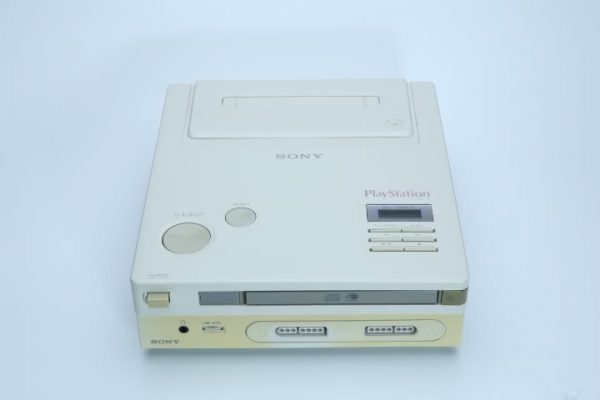 Speaking about the decision, Diebold said: “I can’t keep losing money. I’ve put a lot of work into this by travelling with it and we have made nothing on it. Every trip that we have taken with it has cost us money out of pocket.”

Since the console discovery went viral on the web, Diebold has been going around to conventions to show the console off in person. At one point, someone offered him $1.2 million for the console but the offer was turned down, so when the console goes to auction, Diebold will presumably be hoping for an even bigger payout.

The auction will be handled by Heritage, which began dealing in videogame collectables relatively recently. Since then, Heritage Auctions has sold a first-print copy of Super Mario Bros for over $100,000, while other rare games have also gone for tens of thousands of dollars each. Heritage won’t be putting a ‘reserve price’ on the Nintendo PlayStation auction and since something like this has never been sold before, the auctioneers don’t really know how much it will end up selling for. However, everyone involved is confident that it will certainly sell. The auction is currently due to begin on the 27th of February.

KitGuru Says: There are collectors with incredibly deep pockets all around the world and there is no doubt that a rare, working console prototype will fetch a hefty sum. It will be interesting to see just how much money this ends up making in a few months time.