With Starcraft’s HD Remaster now just around the corner, Blizzard has gone ahead and made the original game and the Brood War expansion free to download. Starting from today, you can download and play the original versions of Starcraft and Broodwar on both PC and Mac, with a fresh new patch that makes a few additions.

Starcraft and Broodwar were both made free as part of Patch 1.18, which fixes the 80s Kerrigan face bug, fixes issues with LAN game discovery and improves anti-cheat capabilities. 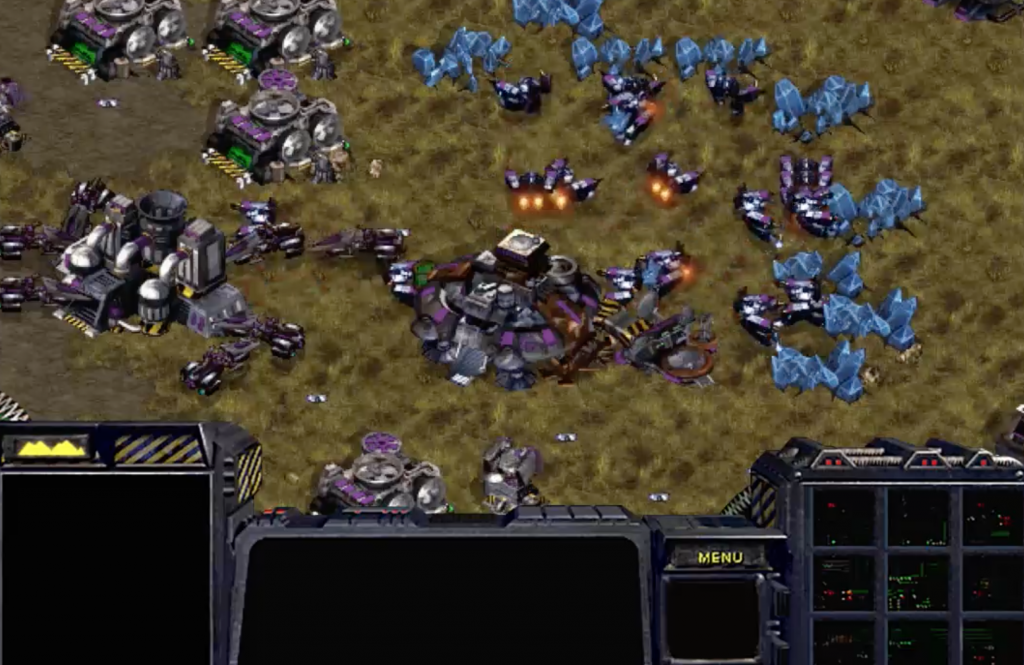 Here are the full patch notes:

You can find the free download and install links for Starcraft, HERE.