Earlier this week we found out that Watch Dogs had its E3 graphical effects hidden in the game files. Following from that, The Worse Mod was released, which reincorporates these effects back in to the game. It has taken a few days but Ubisoft has finally released a statement explaining why these effects were deactivated in the first place.

“The dev team is completely dedicated to getting the most out of each platform, so the notion that we would actively downgrade quality is contrary to everything we’ve set out to achieve. We test and optimize our games for each platform on which they’re released, striving for the best possible quality.” 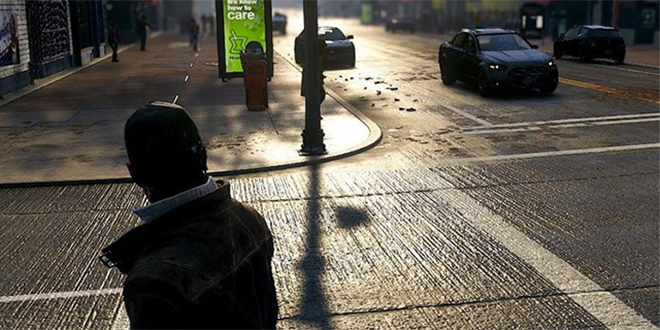 “The PC version does indeed contain some old, unused render settings that were deactivated for a variety of reasons, including possible impacts on visual fidelity, stability, performance and overall gameplay quality.”

According to Ubisoft, the old E3 effects will only enhance visual fidelity in certain situations and can make some parts of the city look worse and impact gameplay:

“The mod in question (which uses those old settings) subjectively enhances the game’s visual fidelity in certain situations but also can have various negative impacts. Those could range from performance issues, to difficulty in reading the environment in order to appreciate the gameplay, to potentially making the game less enjoyable or even unstable.”

KitGuru Says: While I don't see how enhanced graphics could have a negative impact on gameplay, it is possible that these effects were unstable and could cause performance issues. Have any of you guys tried the game with the E3 graphics enabled? What did you think of it?