Oculus has had a few major VR game exclusives over the years, but those deals usually come to an end at some point. That will be the case with Vader Immortal this year, with the former exclusive heading to PlayStation VR in a couple of months.

Vader Immortal is one of the more in-depth Star Wars VR experiences, with an interesting story to tell surrounding our favourite Sith Lord. You of course play a separate lightsaber-wielding character through the adventure, which is split up into three distinct episodes, all of which are available. 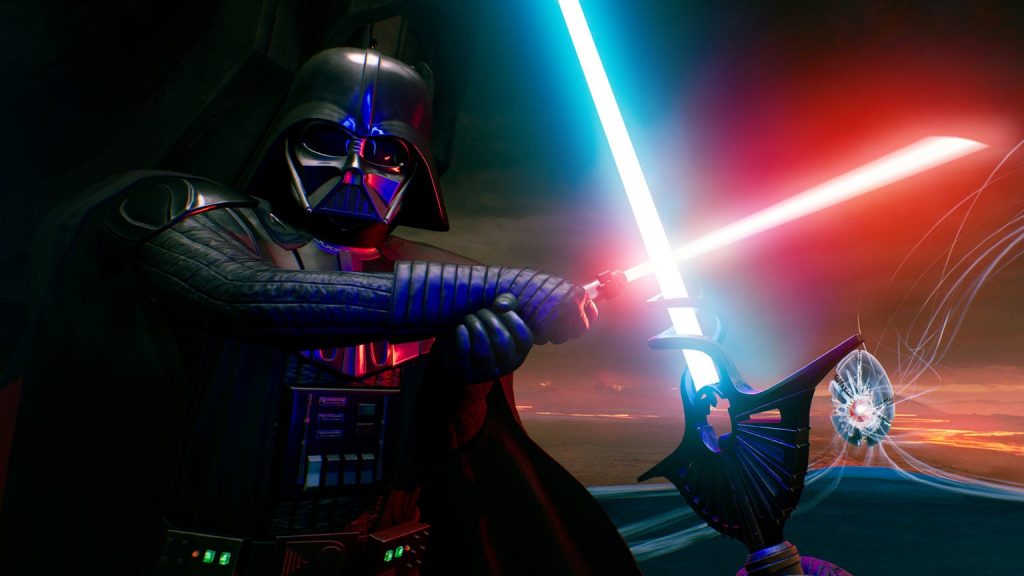 The PlayStation VR version is coming ‘this Summer', so we don't have a specific release date, but it shouldn't be too far off.

On the PC side of things, Vader Immortal still needs to be purchased through the Oculus Store, although you should be able to get it running on other headsets, like the HTC VIVE or Valve Index.

KitGuru Says: Vader Immortal was one of my favourite VR games, although it is on the shorter side. Still, those few hours are a very fun journey. Have many of you played Vader Immortal already? Are you going to get it on PSVR?