Over the course of December, Valve opened up The Steam Awards to public voting, giving Steam users a chance to vote on their favourite games in ten different categories, one of which is indeed Game of the Year. Voting closed last week and now after some tallying, we know the 2020 Steam Award winners.

We'll start off with the biggest award – Game of the Year. For this category, we had a choice between Red Dead Redemption II, Hades, DOOM Eternal, Fall Guys and Death Stranding. Ultimately, Rockstar's cowboy masterpiece won the popular vote, being crowned as the Steam Game of the Year. It is worth noting that due to the game's early December 2019 release date on Steam, Red Dead Redemption II was not eligible in 2019, but it was of course eligible for this year's award instead. 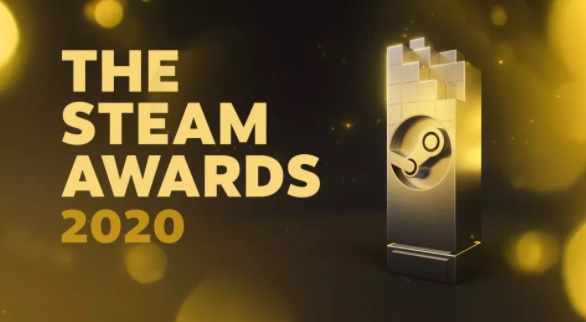 The other winners in each category were:

Ultimately, this is the list that Steam users collectively decided on. While it may not have won anyway due to its buggy launch, Cyberpunk 2077 was not nominated or eligible for any of this year's awards – again due to a December release date. It will however appear in nomination lists for The Steam Awards 2021.

KitGuru Says: What do you all think of the Steam Awards 2020 winners? What games did you vote for in each category?