Valve is cracking down on ‘fake games’, removes almost 200 titles from Steam

This year, Valve has been on a mission to be more transparent and turn Steam into a better place for gamers. Part of that involves cracking down on low-effort and poor quality titles being dumped on Steam. Yesterday, Valve began doing just that, taking close to 200 games off of the market, all of which were developed by a company known as ‘Silicon Echo Studios’.

This studio would use pre-made Unity assets to churn out what Valve refers to as ‘fake games’, others would call it an ‘asset flip. These games would then be dumped onto Steam via the Steam Direct system and then used to farm trading cards to make a profit. The studio managed to push multiple games through using one Steam Direct application too, so it managed to circumvent the $100 fee per individual game. 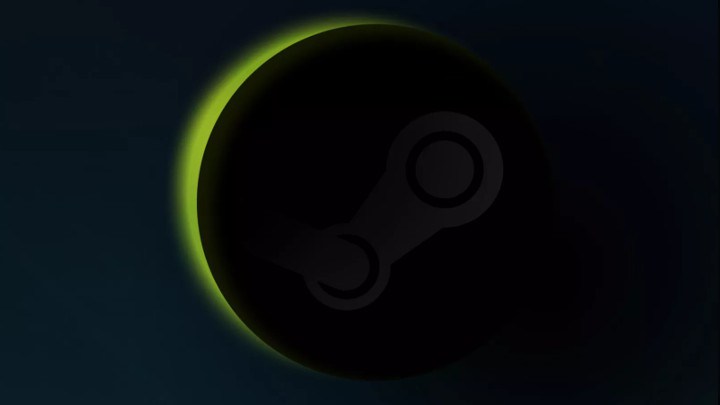 After some investigation, Valve figured this all out and took Silicon Echo Studios off of Steam, including its library of 173 games. In a statement sent to Polygon, here is what Valve had to say:

“What we found was a set of extreme actions by this person that was negatively impacting the functionality of the store and our tools. For example, this person was mass-shipping nearly-identical products on Steam that were impacting the store’s functionality and making it harder for players interested in finding fun games to play. This developer was also abusing Steam keys and misrepresenting themselves on the Steam store.”

“As a result, we have removed those games from the Steam Store and ended our business relationship with them. The Steam platform is open, but we do ask developers to respect our customers and our policies. Spamming cloned games or manipulating our store tools isn’t something we will tolerate. Our priority is helping players find games they will enjoy playing.”

KitGuru Says: It’s good to see Valve finally cracking down on the ‘studios’ that do things like this. While the recent Steam Recommendation changes mean these games are typically harder to find on the front page, direct action will still be required from time to time.