Yesterday AT&T announced plans to spin off WarnerMedia, sparking some concern for what would happen to Warner Bros. Interactive Entertainment and all of its major game studios. As it turns out, WB's studios are likely going to be split up, with some going to the new company and others remaining under AT&T.

Exact details are still being determined, but a representative speaking with Axios reporter, Sara Fischer, explained that “some of the gaming arm will stay with AT&T and some will go with the new company”. This likely means some of the biggest cross-media IPs and the studios that make games for them, will go with WarnerMedia and Discovery into this new media venture. 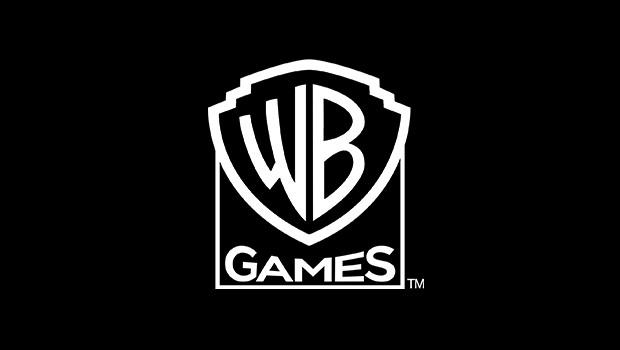 That list of studios should include Rocksteady and WB Montreal, both of which work on Batman and other DC games, NetherRealm, which handles Mortal Kombat and Injustice and Monolith Productions, which works on the Middle-Earth games.

Of course, running game studios is an expensive business, so other studios may be sold. Currently, WB Games spans 11 studios and last year, AT&T was looking to sell them all off in a deal worth a reported $4 billion.

KitGuru Says: There are still some unanswered questions but new information is slowly trickling out. Hopefully WB will still be attending E3, as we're all eager to see progress on Rocksteady's Suicide Squad game, as well as other titles like Hogwarts Legacy.