Wolfenstein: Youngblood is coming out in just one week’s time, putting a twist on the usual Wolfenstein formula by focusing on co-op play. In Youngblood, you will play as either Jess or Soph Blazkowicz, the twin sisters of B.J Blazkowicz on a journey to Paris to find their missing father. With the game coming up shortly, it is time to break down the PC system requirements, which are quite reasonable. 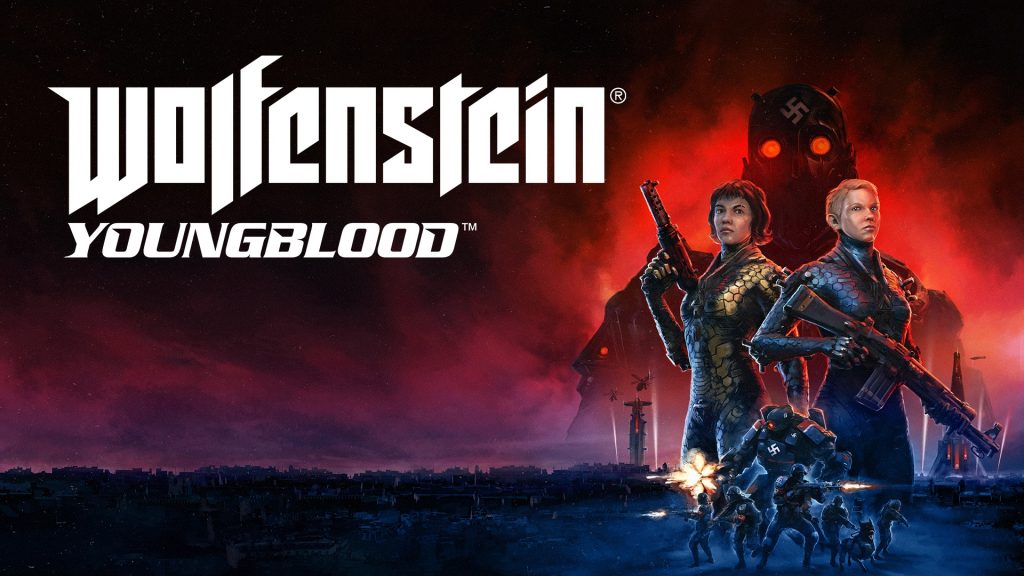 Wolfenstein: Youngblood can be played completely solo but it is also designed as a co-op game. Better yet, if you have a co-op partner in mind, then they can join you on the journey for free, with Bethesda taking inspiration from ‘A Way Out’ and offering owners a buddy pass for free co-op play.

Wolfenstein: Youngblood is also going to be one of the big releases this year to support Nvidia’s ray-tracing RTX features. If you have bought or are planning to buy an Nvidia RTX GPU soon, then you should get a game code for free.

KitGuru Says: Wolfenstein: Youngblood has flown under my radar so far but it does sound fun. Are any of you planning on picking this one up?