Home / Software & Gaming / Xbox 360 emulation being considered for Xbox One

Xbox 360 emulation being considered for Xbox One

Backwards compatibility was thrown out with the release of the Xbox One and Playstation 4, Sony recently announced that its solution would be to stream games via Playstation Now but Microsoft has yet to come up with a plan. However, the company is considering Xbox 360 emulation for the Xbox One but nothing has been decided just yet.

Ex-Xbox head, Don Mattrick  said last year that backwards compatibility was backwards thinking but the company may backtrack on that, that said, it would first have to overcome a series of problems. At Microsoft's Build conference last week an audience member asked if Xbox 360 emulation was being worked on, to which lead developer Frank Savage replied:

“There are, but we’re not done thinking them through yet, unfortunately. It turns out to be hard to emulate the PowerPC stuff on the X86 stuff. So there’s nothing to announce, but I would love to see it myself.” 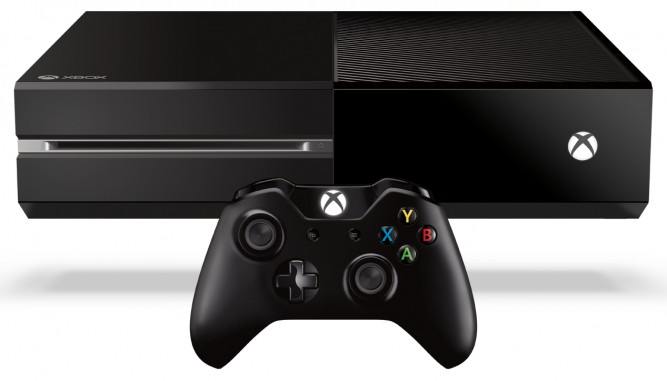 Emulation might not be the only way to go though, last year Xbox One Director, Albert Penello, told GameSpot that the company could theoretically use its Azure cloud servers to stream Xbox 360 titles much like what Sony is doing with Playstation Now: “Like rendering full games like PlayStation Now and delivering it to the box. We just have to figure out how, over time, how much does that cost to deliver, how good is the experience.”

KitGuru Says: Nothing is set in stone yet and this is far from a confirmation but it looks like Microsoft is backtracking on Don Mattrick's comments from last year and seriously considering bringing backwards compatibility back. Would you guys consider picking up an Xbox One if you could continue to play all of your older Xbox 360 titles?