The Nintendo Switch has become one of the company’s greatest success stories. With over 41 million consoles sold in less than 3 years, and the recent release of the Switch Lite, it appears as though the console has no intention of slowing down any time soon. This appears to be doubly so for the Japanese market, where in 2019, 79% of all console sales came from Nintendo. Furthermore, 2019 served as the best year for Nintendo in recorded history, in terms of hardware sales in the country.

Reported by Famitsu (and translated by DualShockers), Nintendo Switch sales in Japan have been increasing year-over-year, with a 29% increase in sales compared to 2018. This increase may have been aided by the release of the Switch Lite in September, which saw 2 million being sold within its first 10 days on the market.

This increase in sales has seen the Switch dominate the Japanese market in 2019, with 79% of all hardware sales coming from the manufacturer – 76% of which can be directly attributed to the Switch (the other 3% came from 3DS sales). The PlayStation 4 meanwhile held the other 20% (with less than 1% going to Microsoft). 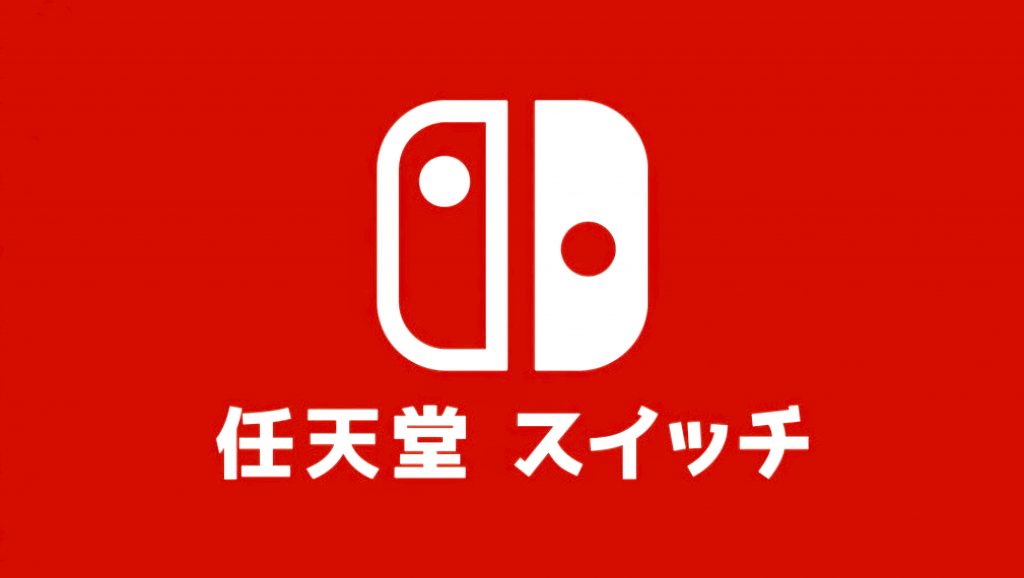 It is worth noting, of course, the fact that the PS4 is reaching the end of its life, with the PlayStation 5 already announced and confirmed for a late 2020 release. The Nintendo Switch meanwhile, is still less than half way into the average life cycle of a console – meaning that its dominance isn’t necessarily unexpected nor unexplained.

Still, even when comparing the Switch to previous Nintendo consoles, the hybrid appears to be outperforming them all, with 2019 being the best year in recorded history for Nintendo, in terms of hardware sales. This data comes courtesy of Famitsu, which has been recording hardware sales in Japan since 1999.

With the PlayStation 5 set to release later this year, it’ll be interesting to see where the Switch lands in late 2020 and 2021, when the hardware is likely to begin feeling much more outdated – especially in comparison to the PlayStation 5 and Xbox Series X. Time will tell whether Nintendo has any plans in place to counter the next generation of consoles, or if it’ll be relying heavily on its rich line-up of first-party IP to help keep the success rolling into late 2020 and beyond.

KitGuru says: Are you surprised to see the Switch performing so well? Do you think the next generation consoles are likely to affect the Switch’s success in the following years? How do you think Nintendo will respond? Let us know down below.