A Star Wars Jedi: Fallen Order sequel was greenlit before the original even shipped

Star Wars Jedi: Fallen Order released over a month ago to critical and commercial success. The Respawn Entertainment-developed, third-person action-adventure title seemed to be ripe for a sequel. With recent job listings hinting at a potential sequel, industry insider Jason Schreier confirmed that not only was a sequel certainly happening, but that it had been greenlit even before the release of the original game.

News of a potential sequel was first whispered when Respawn Entertainment, the developers of Star Wars Jedi: Fallen Order, posted a number of job listings that alluded to the existence of a sequel being in the early stages of development.

In a ResetEra thread on this news, one user stated “[o]n Kotaku Splitscreen a few weeks ago Jason [Schreier] said a sequel was almost a certainty IIRC”, to which Schreier himself replied with “[m]inus the almost. I was surprised nobody made a thread about this!”. Jason Schreier is known throughout the industry for being a reputable source, and so a confirmation by him holds a certain level of weight. 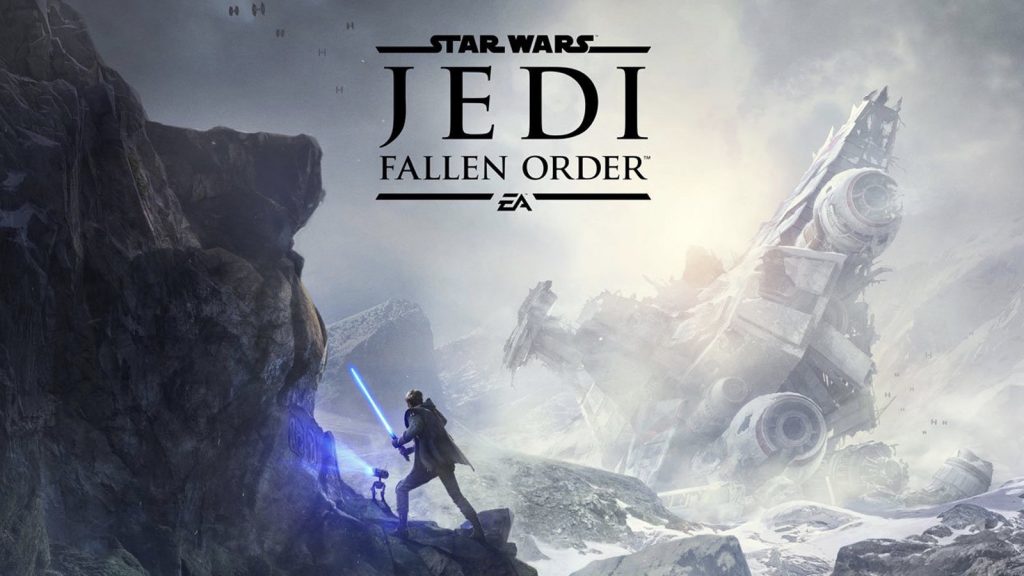 While confirmation of a sequel isn’t necessarily surprising – the game was reviewed favourably, and sold well – what might be more surprising is the fact that according to Schreier “[a] sequel was greenlit before the game even shipped”. It would appear that EA, the game’s publisher, held a great deal of confidence in the series in order to greenlight a sequel even prior to the original game’s release.

The future of the Star Wars Jedi series appears to be bright, so for those who enjoyed the first game, rest easy knowing that a sequel is certainly on the way.

KitGuru says: What did you think of Star Wars Jedi: Fallen Order? What would you like to see improved in the sequel? What’s your favourite Respawn Entertainment-developed game? Let us know down below.