Prior to the announcement that Microsoft is acquiring Activision Blizzard for $68.7 Billion, the Call of Duty creator was in a great deal of hot water. Instead of tackling the root cause of the issue, Activision Blizzard’s CEO Bobby Kotick wanted to buy good press by acquiring a gaming publication.

Activision Blizzard has been under fire for poor workplace practices, sexual harassment, misconduct and so much more. All of this was being reported on by publications of all kinds, from video game-focused websites (such as us) to the BBC, The Wall Street Journal and more.

Speaking of, The Wall Street Journal claimed that, in order to fight back against this press, Bobby Kotick suggested that to “change the public narrative about the company” Activision Blizzard should “make some kind of acquisition, including of gaming-trade publications like Kotaku and PC Gamer, according to people familiar with him.” 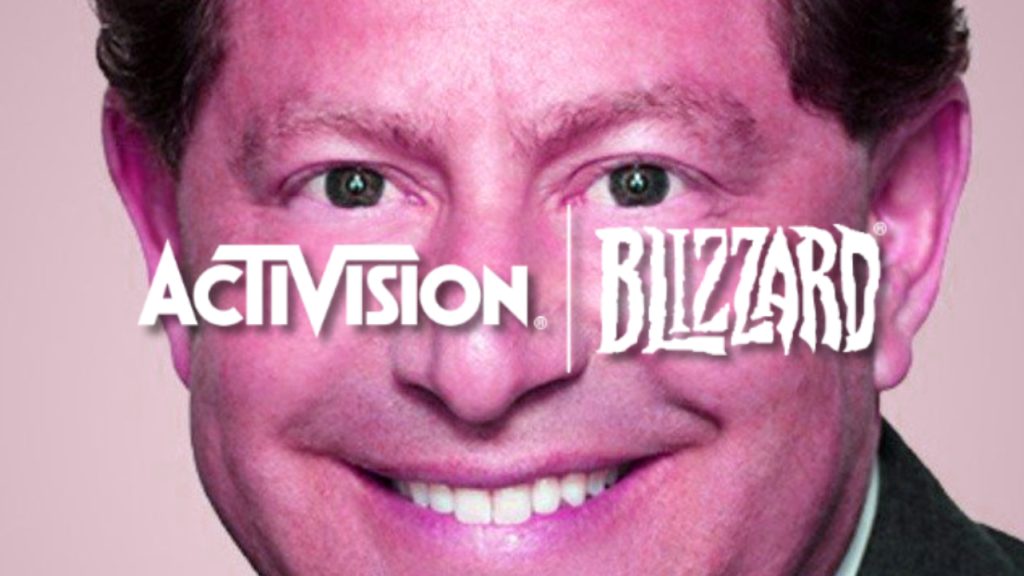 This behaviour would have been highly unethical, though not surprising to see. Many of the most controversial figures in media own some of the largest news corporations in the world. Jeff Bezos – for example – owns The Washington Post – and it’s not surprising to see the publication being more friendly towards Amazon than most.

KitGuru says: What do you think of Kotick’s original plan? Is it unethical? Do you think the acquisition is a net positive or negative? Let us know down below.