DICE has a three year plan to save Battlefield

In recent years, the team at DICE has suffered an unfortunate fall from grace. Despite its selling point as a ‘next-gen Battlefield experience,’ Battlefield 2042 failed to capture the hearts and minds of fans, due in part to a lack of content as well as a litany of bugs and glitches at launch. DICE have not yet managed to save Battlefield 2042, but according to the studio “We are only focusing on Battlefield 2042.”

Game Informer’s Christopher Dring recently sat down with the general manager for DICE, Rebecka Coutaz, where she discussed the less-than-stellar launch of Battlefield 2042, as well as the studio’s current forward-facing outlook.

When asked whether the studio was focusing solely on Battlefield 2042, and whether all other projects were put on the backburner, Coutaz responded with a definitive “totally,” adding that “We are only focusing on Battlefield 2042. There is no time for anything else and this is what we want to do. In three years, we want to be the first-person shooter powerhouse that DICE deserves to be, and that is what we're going for.” 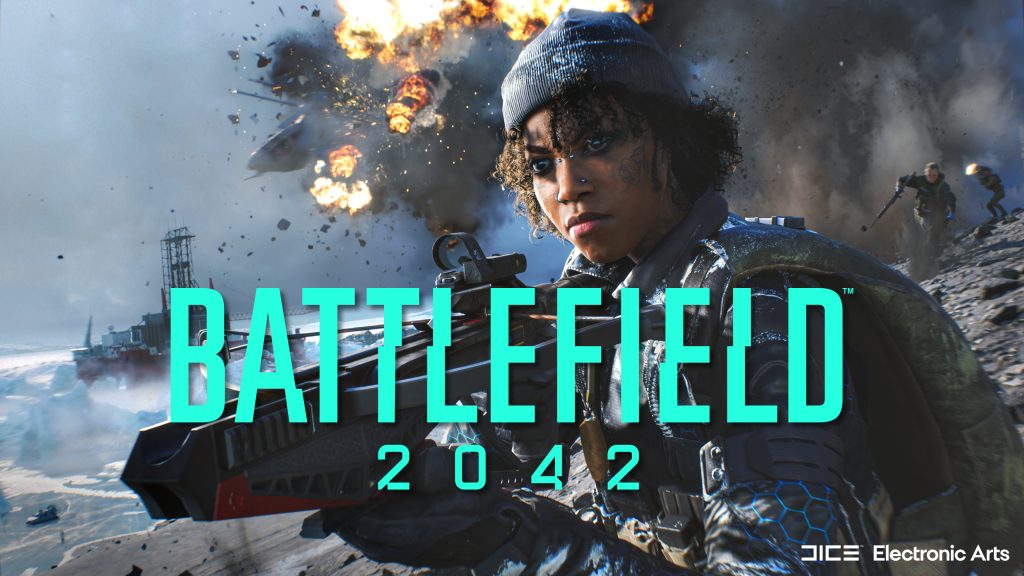 Going into greater depth on her hopes for the team at DICE, Coutaz said “I want the team to be really proud about Battlefield 2042. That is what they are chasing and they have their heart and the passion there. We want to be really, really proud of DICE. We want DICE to be the number one spot for first-person shooter games in Europe, and one of the powerhouses in the world. It's a fabulous team. We're going to make magic together.”

Since its release late last year, Battlefield 2042 has struggled to maintain an active player base, with minimal updates not helping the matter. Season 1 is finally here however and has brought with it many changes – big and small. Hopefully the team at DICE is as dedicated as Coutaz says and that the studio manages to eventually right this ship.

KitGuru says: What do you think of Coutaz’s statement? Do you believe it? Would you like to see DICE try and save Battlefield 2042, or should they cut their losses and focus on a new title? Let us know your thoughts down below.