Disco Elysium will be coming “soon” to Switch

Disco Elysium was one of 2019’s breakout hits. As the debut title from Ukraine-based studio ZA/UM, the PC RPG went on to win a plethora of awards, including receiving the most awards from any game at the 2019 Game Awards. While it was already known that the developers were intending to release the game onto PS4 and Xbox One in the future, we now have direct confirmation from the studio itself that a Switch port for the critically acclaimed title is currently in development.

During an interview with the game’s Art Director, Aleksander Rostov, for BBC Radio 5’s ‘Game On’ podcast, the studio rep stated in a tongue-in-cheek manner that “this interview is, at this very moment, interrupting me from writing up design documentation for the user interface and input systems for the Switch port.”

This is the first confirmation that the RPG is coming to Nintendo’s handheld hybrid. It was previously confirmed that the game would be coming to PlayStation 4 and Xbox One in 2020, though no mention was made of a Switch port at the time. 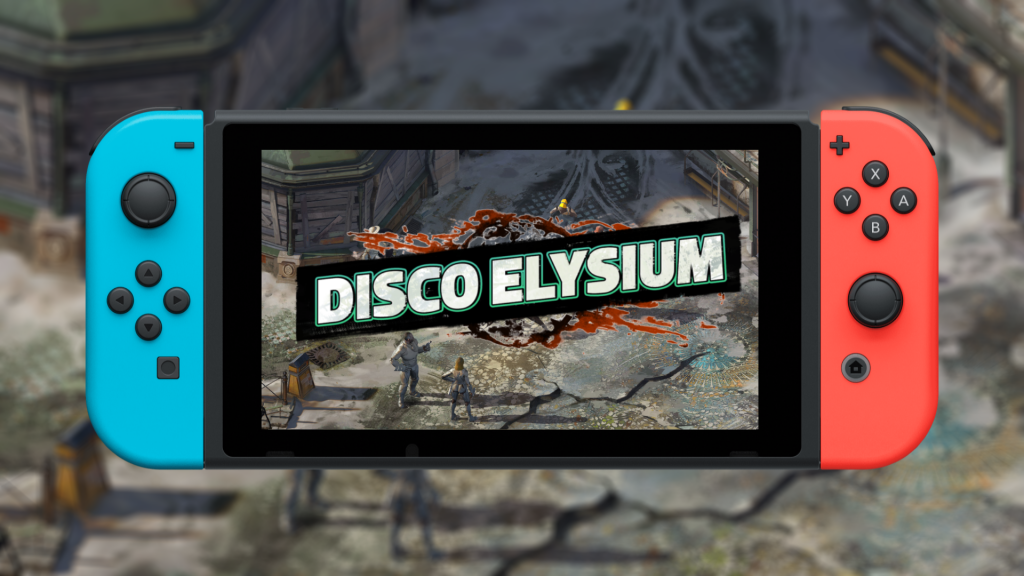 To further add to the excitement, it seems as though fans eager for a console release won’t have to wait too long, as the Narrative Lead, Helen Hinpere, followed up Rostov’s statement by saying that “it's going to happen soon.”

To many, Disco Elysium was 2019’s standout title. For this reason it is exciting to see that more fans will soon get the opportunity to play the much talked about, and highly regarded, role playing game.

KitGuru says: What did you think of Disco Elysium? Are you glad to see it coming to the Switch? What was your favourite game from 2019? Let us know down below.