Crytek rendering engineer Ali Salehi stated in an interview that PS5 was the best next-gen console out of both Microsoft's and Sony's platforms. After Salehi's comments about PS5, the interview was removed and the Crytek engineer retracted his previous statement.

During an interview made by Vigiato with Ali Salehi, the Crytek engineer was asked about how both Xbox Series X and PS5 compare. He then stated that he prefers Sony's console because “is the easiest console they have ever coded on to reach its peak performance”. Some parts of the interview were translated by @man4dead and posted on Twitter.

Despite the impressive tech specs of Xbox Series X, Salehi claims that there are bottlenecks that make it harder to achieve peak performance with the console. Additionally, according to Salehi, it's much easier to code on PS5 and some of its features “make the devs so free”. 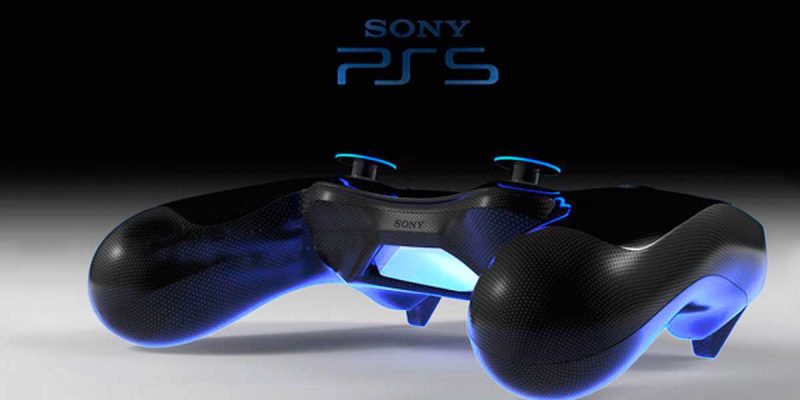 As per TomsGuide, Ali even stated that there's no “programmer that could name one advantage that XSX has over PS5”, but it seems that all is in the past now, as the Crytek employee retracted everything he said. The same Twitter user that posted the translation of the interview made a new post stating that “Ali Salehi doesn't confirm the content of the interview anymore due to personal reasons”.

KitGuru says: Out of PS5 and Xbox Series X, which are you more excited about? Do you think the hardware advantage of Xbox Series X will be a decisive factor?