For the past few years, more and more titles have begun to accept and adopt cross-play between consoles and PCs. Until now however, EA had yet to join in. Finally, following the footsteps of games such as Modern Warfare, Minecraft and Rocket League, Need for Speed Heat will be adding support for cross-play – in what will be the final update for the racing title.

In an update on EA’s website, the General Manager of Criterion Games – Matt Webster – announced that “At Criterion, we've always believed that games are better with friends. We don’t want your platform of choice to be a barrier for that experience. So we're thrilled to let you all know that on June 9, Need for Speed Heat will be the first EA title to offer cross-play, meaning that players – regardless of their platform – can jump into Palm City together as one, united community.” 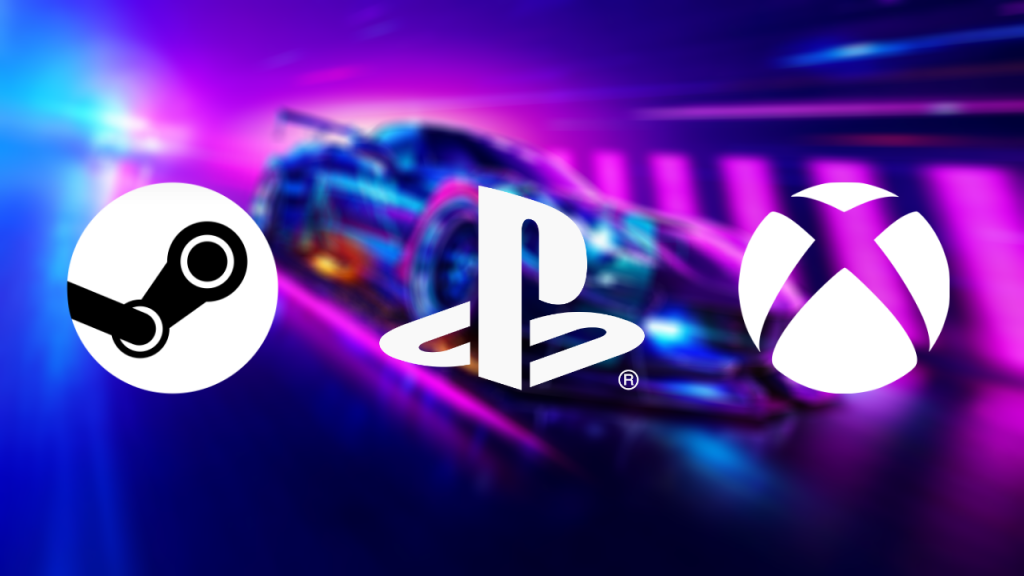 Though this news is undoubtedly exciting for fans as well as for the longevity of the game, Webster did note that “this will be the final update for Need for Speed Heat”. Fortunately, the reason for this is due to the fact that the studio is “shift[ing] gears into the future with full focus on developing the next Need for Speed game.”

Back in February, it was announced that Criterion Games (who developed the Need For Speed games between 2010-2013 as well as the Burnout series) would be seeing its grand return to the franchise – after lending its talents to other EA studios’ titles such as Battlefront II and Battlefield V. There is currently no information on this upcoming Need for Speed title, though considering there has been a new NFS game almost every year since 2000, the wait hopefully shouldn’t be too long.

KitGuru says: Are you glad to see Criterion returning to the Need for Speed franchise? How often do you use cross-play? What other EA titles would you like to see receive the functionality? Let us know down below.

Previous ID-Cooling introduces the low-profile IS-47K CPU cooler
Next Win a £1,400 laptop of your choice in our READER SURVEY!