EA is going to “double down” on Star Wars

When EA released its first Star Wars game back in 2015, many fans expressed concern at the publisher’s ability to do justice to the legacy of the games that came before it. Since then however, EA has seemingly managed to impress fans with its latest outings such as Star Wars Jedi: Fallen Order. Thanks to this success, EA’s CEO Andrew Wilson has expressed his desire to “double down” on the IP.

EA recently held an investor call, where Andrew Wilson discussed the partnership between Disney and the publisher. Wilson took time to mention the fact that the first two Battlefront games have now sold a combined 35 million copies. 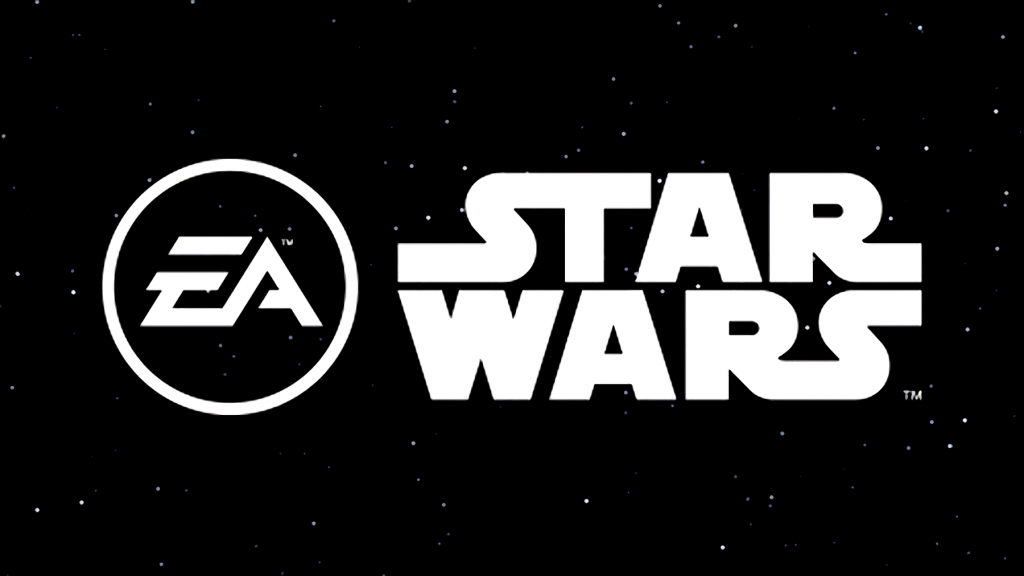 As such, Wilson claimed that “I think that we’re going to double down on that partnership. Disney continues to be very, very committed to the IP and the canon; and continue to create new content.”

Recently, EA unveiled Star Wars: Squadrons, a space combat game developed by Motive Studios. Set to release on the 2nd of October 2020, early impressions of the gameplay trailer appears to be positive

Currently, there are no other console Star Wars games announced, though it’ll be interesting to see what EA has planned for the future – especially in the wake of Fallen Order’s success.

KitGuru says: What do you think of EA’s Star Wars games so far? Are they making the most of the licence? What other publisher would you like to see make a Star Wars title? Let us know down below.