Fortnite Chapter 2 Season 2 has finally launched after an uncharacteristically long season 1. The season appears to be bringing with it big changes however, including an all new secret agent focused theme; a new Battle Pass featuring much greater levels of character customisation; map changes; new interrogation gameplay mechanics and Deadpool.

Fortnite Chapter 2 Season 2 brings with it a whole slew of changes and additions. First is the new Battle Pass, which of course features a plethora of back blings, emotes, sprays and other small customisation options. The biggest part of the Battle Pass however are the skins.

Available to Battle Pass owners are: • Agent Peely, the fan favourite banana but this time in a suit • Brutus, a bald hench bodyguard-looking figure • TNTina, who has a unique emote which allows her to cartoon-ify herself • Moewscles, a shirtless cat person with a very cute face and very ripped abs • Skye, who has a travelling companion which can turn into a hat • Midas, who can turn not only himself, but items around him into gold • and Maya, who features a level of customisation not seen before in Fortnite. All skins also feature two variants – a ghost and Shadow variant, in line with the secret agent theme. 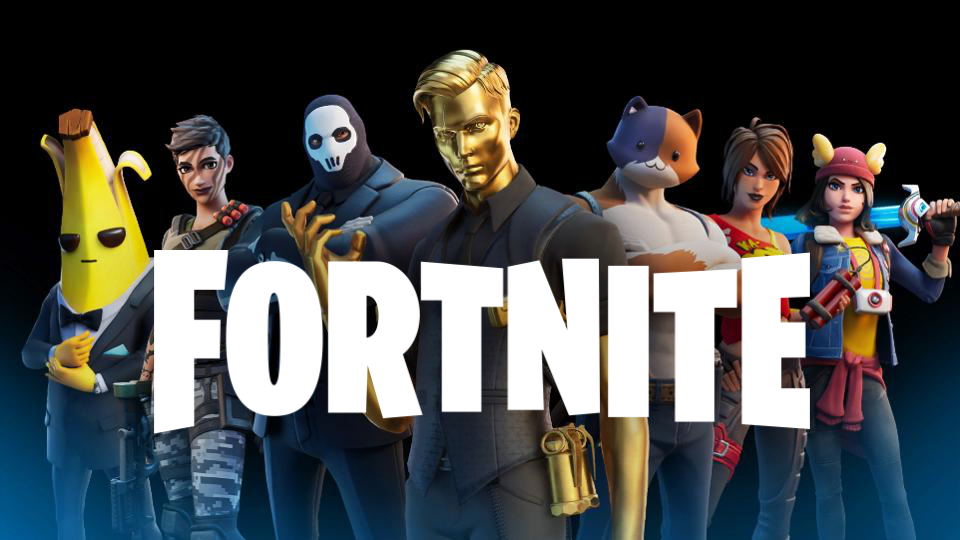 Other changes include new UI interfaces and map changes which have added the Shark, the Rig, the Agency, The Grotto and the Yacht. Henchmen have been added, which are NPC characters who will attack you if you get too close. A new Decoy throwable, and throwable consumables have been added. Teleporting toilets and a new interrogation mechanic have also been added for season 2.

Lastly, it would appear that Deadpool will be joining the game. Unlike most guest skins which are purchased from the game’s store, Deadpool can be obtained through a list of weekly challenges – though not much else is currently known besides that.

Overall, Season 2 of Fortnite’s second chapter is looking to be a big one. Only time will tell whether the new season is able to bring a sense of renewed interest in the game – something which had been slowly dwindling during Season 1.

KitGuru says: What do you think of Season 2? Will you jump back in to fortnite? Do you still play any Battle Royale games? Let us know down below.