With the release of the PlayStation 4 Pro and Xbox One X, the concept of the ‘pro patch’ was introduced. These patches were released by developers and were introduced in order to allow older games to take advantage of the higher-end console hardware. Thanks to Phil Spencer, we now know of at least one older game that will receive a similar upgrade, come the launch of the Xbox Series X.

Taking to Twitter, Phil Spencer posted “Checking out some @GearsofWar ‘enhancements’ with @MikeJRayner and team.  Looks better than Gears has ever looked,” alongside a photo of two screens showing Gears of War, presumably for comparison.

Microsoft recently unveiled Xbox Series X’s ‘Xbox Smart Delivery’ which “empowers you to buy a game once and know that – whether you are playing it on Xbox One or Xbox Series X – you are getting the right version of that game on whatever Xbox you’re playing on”. This forward compatibility was promised to be arriving to all Xbox Games Studios titles “including Halo Infinite”, though it wasn’t unconfirmed whether older titles would be receiving the same treatment. It would now seem that this is to be the case. 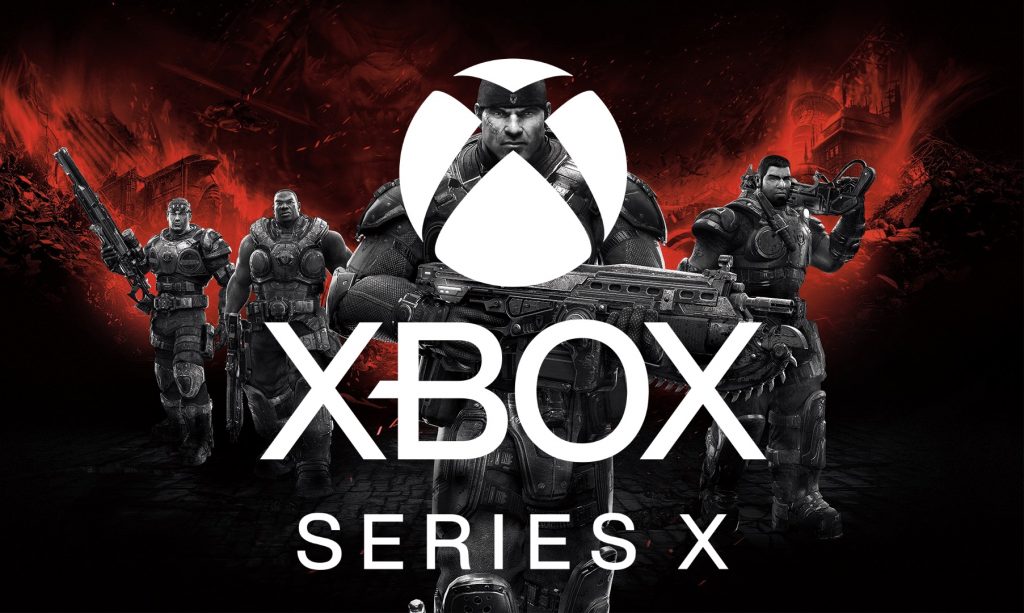 Spencer’s use of ‘Gears of War’ as opposed to Gears 5, leads to questions regarding which games Microsoft will be enhancing for the Series X. Gears 5 was released in 2019 and so was likely to receive a patch come the release of the Series X. If Spencer was referring to the Gears of War Ultimate Edition however, which was released in 2015, then it seems more likely that Microsoft is going all the way back and creating enhanced patches for most, if not all of Xbox Games Studios’ titles.

We’ll have to wait and see what Microsoft’s strategy is come the release of the Xbox Series X in ‘Holiday 2020’. Furthermore, it’ll be interesting to see what PlayStation 4 games Sony chooses to give a similar treatment. Only time will tell.

KitGuru says: What do you think of Microsoft’s ‘Xbox Smart Delivery’ programme? Are you likely to go back and play enhanced versions of older games? What games would you like to see receive the treatment? Let us know down below.