The Final Fantasy VII Remake has had a long and arduous journey. The remake had been in talks ever since the PlayStation 2 days, and kept either getting cancelled or delayed. Finally in 2015 the game was officially announced to be in development. The game would then see its fair share of trials and tribulations, including a delay as recently as January 2020. It has now been confirmed however that the game has ‘Gone Gold’ meaning that Final Fantasy VII Remake is finally almost here.

During an interview with Tetsuya Nomura, the Director of Final Fantasy VII Remake, 4Gamer asked (and translated by Siliconera) “Thank you for today. There’s been a delay of a month, but is development looking favorable heading into its April 10th release date?” to which Nomura confirmed that “Yes, it’s all right now. We needed a little more time for some of the last quality improvements, but it has already gone gold and there won’t be any further delays.” 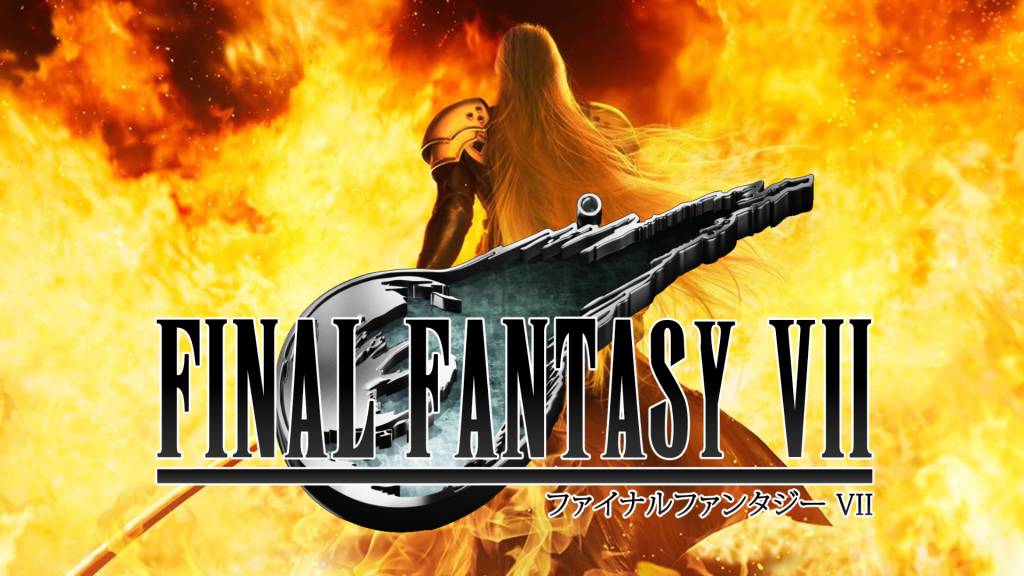 This will undoubtedly be cause for relief from fans who have been waiting for the better part of half a decade for the game to be released. As mentioned, talks of a remake of Final Fantasy VII first began back during the PlayStation 2 era. This ultimately never came to be. Demand for a remake began to increase once again during the PS3 era due to a tech demo released by Square Enix in 2005, showcasing the opening of Final Fantasy VII running on a new engine. This too, never came to be.

Finally, in 2014, rumours of a remake began to swirl up again, and in 2015 Square Enix finally announced an official remake was in the works for the PlayStation 4 during Sony’s E3 press conference. It would take another 5 years and a delay, but Final Fantasy VII Remake will finally be playable on the 10th of April 2020 on the PlayStation 4.

Of course, it is worth noting that this is only the first part of the remake, though part 2’s internal release date is said to have been unaffected by the most recent delay to part 1. The demo for Final Fantasy VII can be found HERE.

KitGuru says: Are you excited for Final Fantasy VII Remake? Did you play the original? What other games would you like to see remade completely? Let us know down below.