GTA III on PS Now is the worst version yet

The recent release of the remastered classic GTA trilogy was met with a great deal of controversy due to the games launching with a litany of bugs, glitches, performance issues and visual errors. All of this and more is present in the PlayStation Now version of GTA III – except it is somehow even worse.

When the GTA remastered trilogy was announced, it was revealed that GTA San Andreas would be coming to Xbox Game Pass. PlayStation Now – Sony’s game subscription service – meanwhile was given GTA III. Unfortunately, this suffers from a new and unique issue: the game cannot be downloaded. 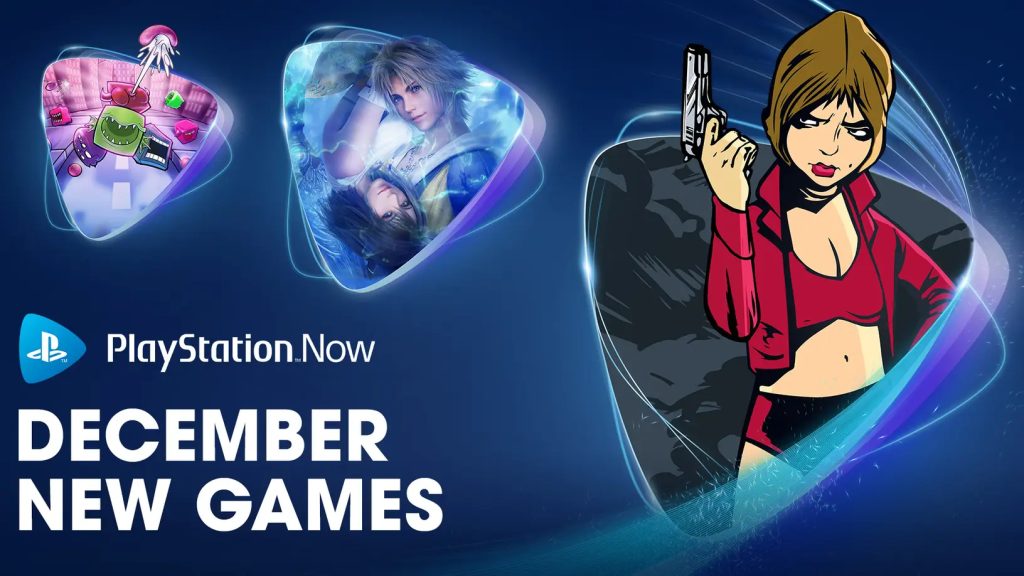 Alongside the reveal that GTA III will only be on the service until the 31st of January 2022, it was discovered by users (and collated by PushSquare) that the sandbox game can only be streamed and not downloaded. While PS Now began its life as a game streaming service, Sony later added download support to all PS2 and PS4 games.

Not being able to download GTA III means that not only does the game suffer from all of the already-known issues – such as performance drops, glitches, graphical issues and more – but can also be plagued by latency issues and visual artifacts due to the nature of game streaming.

Rockstar Games have slowly been improving the trilogy of titles with the most recent patch fixing one of the more glaring issues. Still, with GTA III on PS Now being streaming only, it looks as though its time on the service will not only be short-lived, but disappointing as a whole. Hopefully PlayStation’s newly leaked service does not suffer from similar issues.

KitGuru says: What do you think of the remasters? Will you check any of them out? What do you want from Sony’s new streaming service? Let us know down below,

Previous DeepCool launches modular PQ-M 80 Plus Gold power supplies
Next Nvidia, AMD and Intel will all be making announcements at CES 2022 on January 4th