Half a dozen Final Fantasy games come to PS Now

PlayStation Now is a game subscription service in a similar vein to Xbox Game Pass. Each month, a number of titles are added to the service. While we do not yet know the full list of games coming this month, PlayStation has announced that a new Final Fantasy game will be added every month until 2022.

Making the announcement on the PlayStation blog, Adam Michel, the Senior Manager of Game Services Content at SIE said “Relive the excitement from the worlds of Final Fantasy in some of the franchise’s most iconic adventures. Starting next week, we’ll be adding a chapter of this beloved RPG series to PlayStation Now each month, beginning with Final Fantasy VII (the original game!) on September 7.” 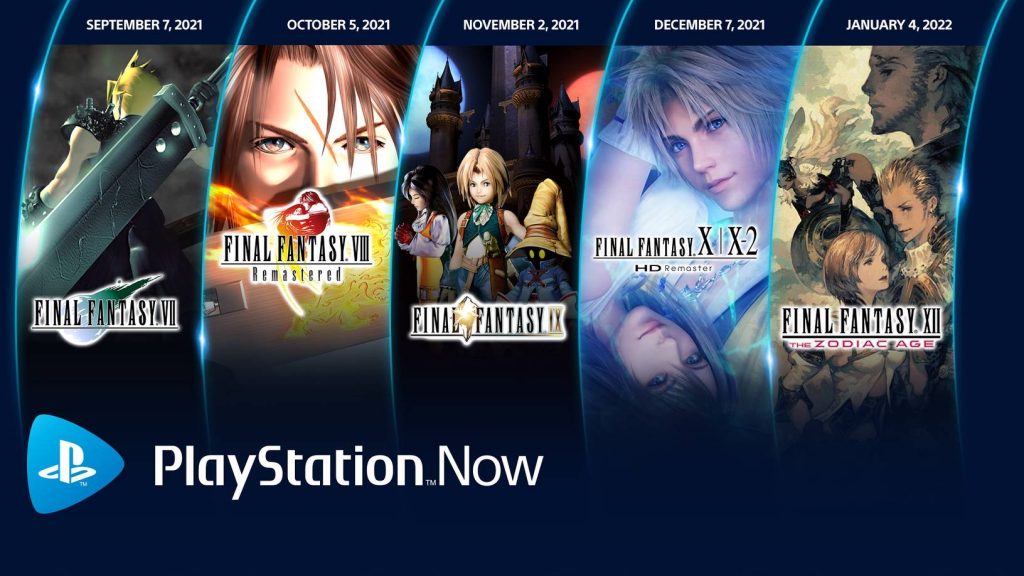 Currently it is unknown whether these additions are on top of, or part of the regularly scheduled monthly line-up. Furthermore, while it was not announced that these titles will be leaving the service in the future, this possibility cannot be ruled out.

Many of the games brought to PS Now are permanent additions, however there are some which get added for a limited time. Hopefully the Final Fantasy games are part of the former.

KitGuru says: What do you think of these additions? Do you like Final Fantasy? Which game is your favourite? Let us know down below.