Sony rumoured to be building a AAAA studio in Japan

While Microsoft has been snapping up video game development studios left and right, Sony has taken a much more methodical approach, acquiring studios which have been closely aligned with the console manufacturer for years. It seems the latest shake-up by the company may involve the creation of a new studio in Japan, rivalling the likes of Microsoft’s AAAA studio ‘The Initiative’.

This rumour comes from Reddit user Air_Radiant who previously claimed that Sony was set to acquire Housemarque prior to its official announcement. With this previous success under their belt, they have now returned with a new claim.

According to Air_Radiant “the same source who talked about the Housemarque acquisition back in early June (he provided me the video as proof) has revealed to me that apparently Sony is in the process of building an entirely new studio in Japan to work on big-budget AAA games.” 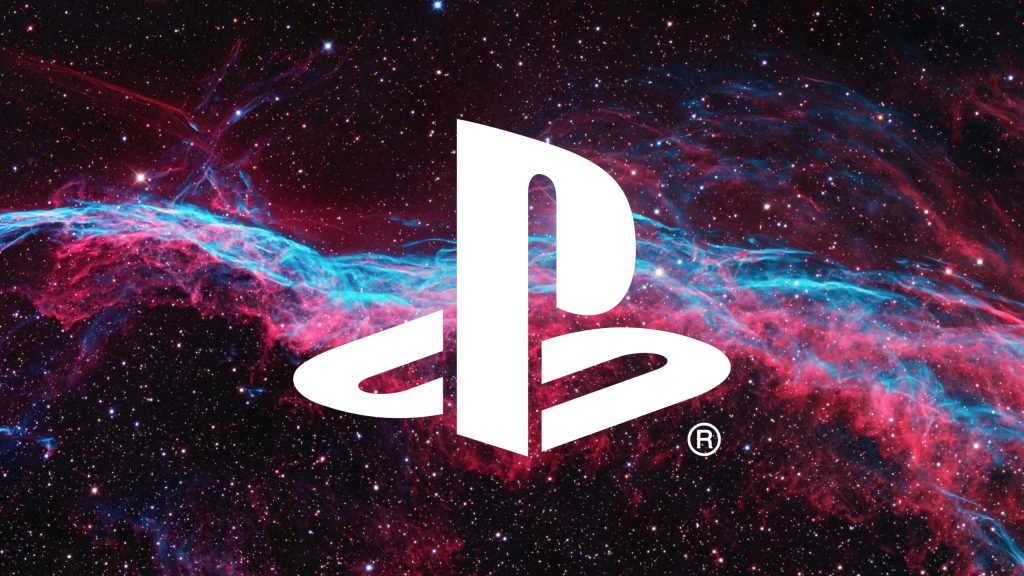 This new studio was later compared to Microsoft’s ‘The Initiative', which pitched itself as being the first AAAA studio – suggesting a massive budget and weight put behind the project. With Sony already releasing blockbuster titles such as The Last of Us Part II; Horizon; God of War and more, it does beg the question as to just how big this new studio’s ambitions are.

Answering this question, Air_Raidant claimed that “they want this studio to make an IP in the scale of Resident Evil, Monster Hunter, Devil May Cry or Metal Gear. Source has told me that they are hiring veteran developers from Capcom's Resident Evil team, devs from Square Enix and even developers from Konami.”

Of course, this should all be taken with a large grain of salt. Even so, the prospect of a brand new PlayStation studio is exciting – especially one built from the ground up with so much ambition.

KitGuru says: What do you think of this studio? Do you believe the rumour? What style of game would you want to see from them? Let us know down below.