Industry insider suggests Square Enix might be acquired by Sony

Video game companies are engaging in acquisitions left and right, with the most recent news being that Embracer Group will be acquiring a majority of the Western side of Square Enix. Now the focus has shifted to Square's Japanese side, with rumours suggesting that the publisher may be acquired by another Japanese company.

Microsoft has headed a number of major and shocking video game studio acquisitions, including but not limited to the $7.5 Billion purchase of Zenimax media, and the nearly $69 Billion acquisition of Activision Blizzard.

In the wake of this, rumours of a major acquisition from the PlayStation side sprung up. According to industry insider Jeff Grubb, the studio in question is in fact Square Enix – or what’s left of it. 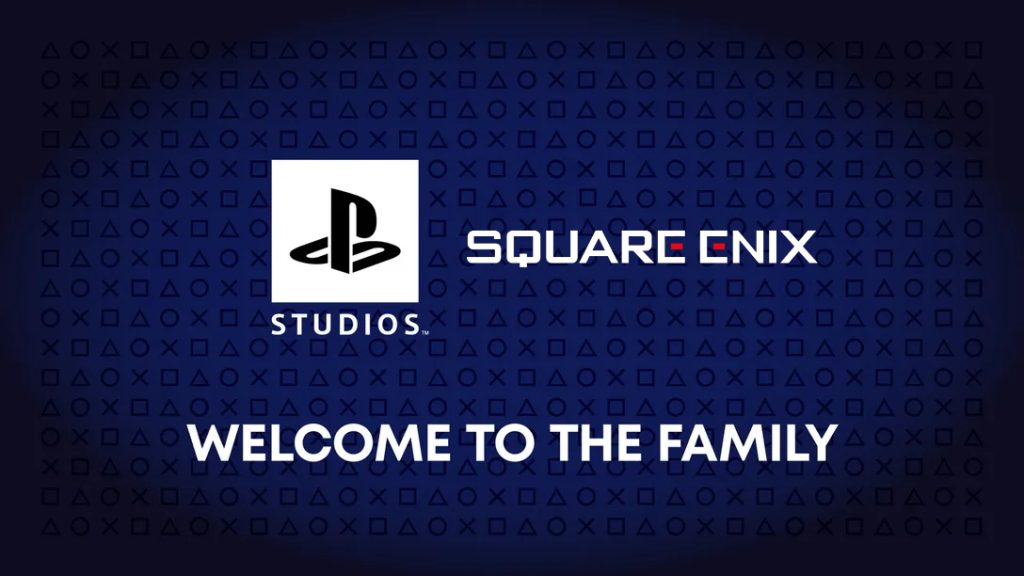 Though Grubb himself suggests that this be taken with a pinch of salt, the leaker did claim that “Sony acquiring Square was the big rumor” for those in the know. The recent selling off of a majority of the publisher’s Western divisions only lends further credence to this idea, as Square Enix has now been streamlined – potentially ready for purchasing by Sony.

]Of course, we will have to wait and see for certain what happens, but if Sony does indeed end up buying Square Enix, then the industry is headed for a very different future.

KitGuru says: What do you think of this leak? Do you believe it? Would you like for Sony to buy Square? Let us know down below.