Little Nightmares to get a native next-gen update

As reported by Novice Gamer Guides, Little Nightmares was recently updated by the PEGI ratings board website with a brand new PS5 and Xbox Series X version. Being re-rated would not be needed for a simple next-gen patch, and so this does indicate that this next-gen version will be much more comprehensive.

Beauty mode locked the game to 30fps, but rendered the game at a natvie 4K with Ray-Tracing. The Performance mode meanwhile allowed you to play the game at 60fps with a dynamic 4K and ray-tracing still – though much less stable in its resolution. 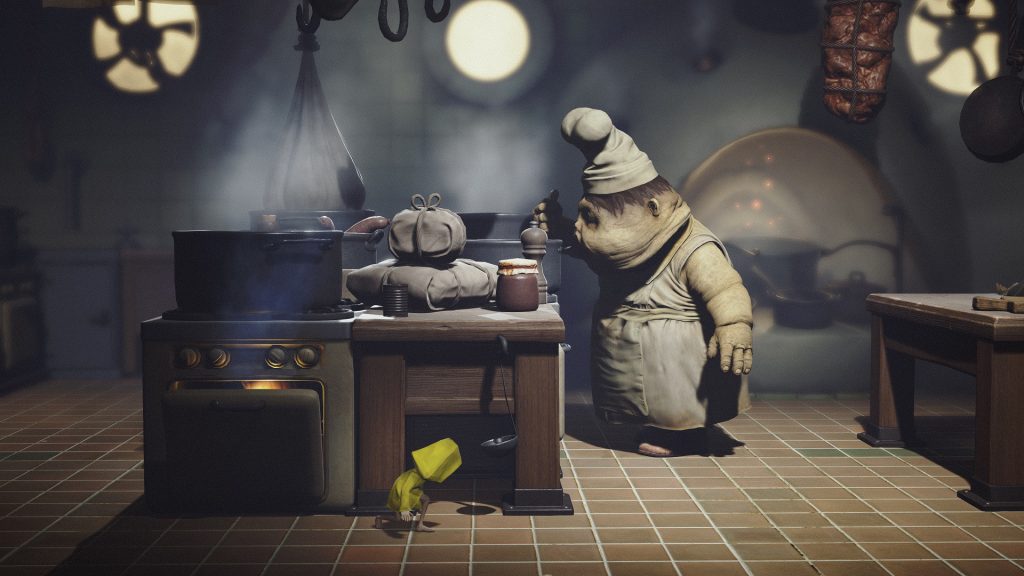 Beyond these, the game also added improved volumetric shadows, new interactive particles and a 3D soundscape mix, making audio even creepier.  Offering a bespoke next-gen version such as this allows for much greater improvements to be made. Whenever Bandai Namco do announce this next-gen version of Little Nightmares, it is likely to see similar features added.

It is always interesting to see the progression of graphics over the course of a franchise’s history. Being able to play multiple games with near-parity in quality is always nice to see however, and so it is exciting to see Little Nightmares get this update (though of course we must wait until it is officially announced).

KitGuru says: What do you think of the Little Nightmares franchise? Have you played either game? Which mode would you select? Let us know down below.