Luigi’s Mansion 3, the action-adventure Switch exclusive, released on the 31st of October to great critical and commercial success. Months later, Nintendo has finally announced the game’s first paid DLC pack. Named ‘ScareScraper and ScreamPark DLC Pack’, it focuses on the multiplayer aspect of the game, adding new minigames, outfits, and additional content to existing co-op modes. This is only the first part of the Multiplayer Pack, with a part 2 also being confirmed by Nintendo.

The first part of the DLC pack will arrive by the 30th of April 2020, and will bring with it • Three new minigames for multiplayer ScreamPark mode • Six new Themed Ghosts • Three new outfits for Luigi • Three new floor themes in co-op ScareScraper mode.

Part 2 meanwhile will arrive by the 31st of July 2020, and will be bringing with it “additional content and features for both ScreamPark and ScareScraper modes”. These DLC packs cannot be purchased separately, however, the two combined will set you back a modest £8.99. Those who purchase the DLC will receive immediate access to an exclusive flashlight that “makes a Polterpup shape on walls”. 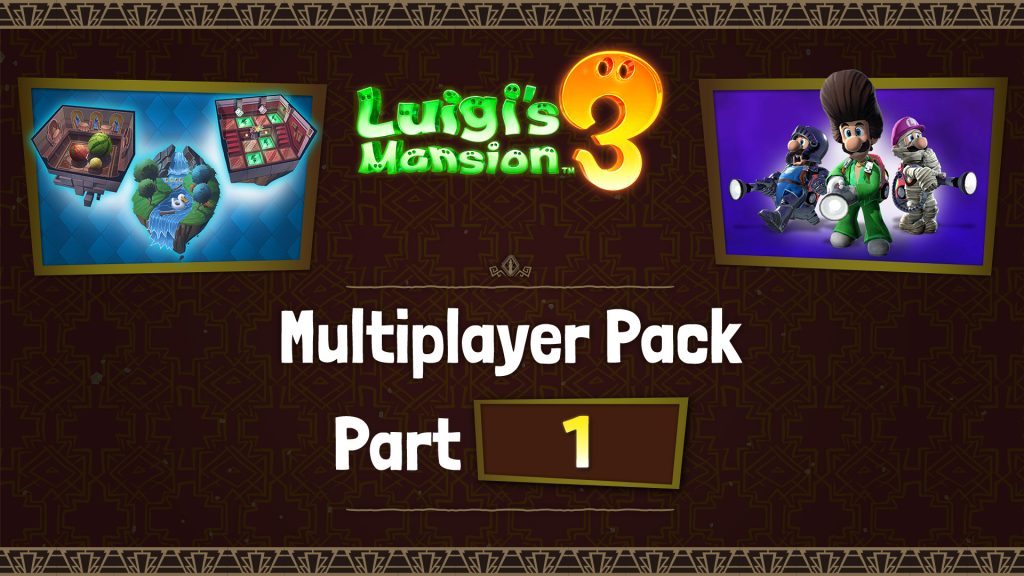 Luigi’s Mansion 3 released on the 31st of October, and quickly became the fastest selling Nintendo game of the year – although that achievement has since been taken by Pokémon Sword and Shield. The game also became the highest rated title in the series according to Metacritic, and took home the award for Best Family Game at the 2019 Game Awards.

While no single player DLC has been announced for Luigi’s Mansion 3 by Nintendo, new content for a much beloved title is always appreciated, even if it is just for multiplayer.

KitGuru says: What did you think of Luigi’s Mansion 3? Are you glad to see it receiving DLC? What was your favourite Nintendo game of the year? Let us know down below.