When Google first announced Stadia, one of its core advantages was that users wouldn’t have to wait to download updates or patches – the latest version of the game would always be available for users to play. It would seem that this isn’t the case however. Borderlands 3 launched yesterday on the service, although the version available on Stadia is based on a 2 month old build, with feature parity not arriving until 2020.

Making the announcement on its website, Borderlands stated that “We aim to achieve feature parity for all versions of Borderlands 3 early in 2020, but for the moment the version of the game that you play on Stadia has benefitted from the updates and fixes that were released through October 24”.

While the eventual update’s arrival will have players “not need to download the game or any updates” the trade-off does not appear to be worth it in the eyes of some consumers. This means that not only will the Stadia version be missing seven separate patches, featuring hundreds of bug fixes and updates, but the DLC will arrive later too. 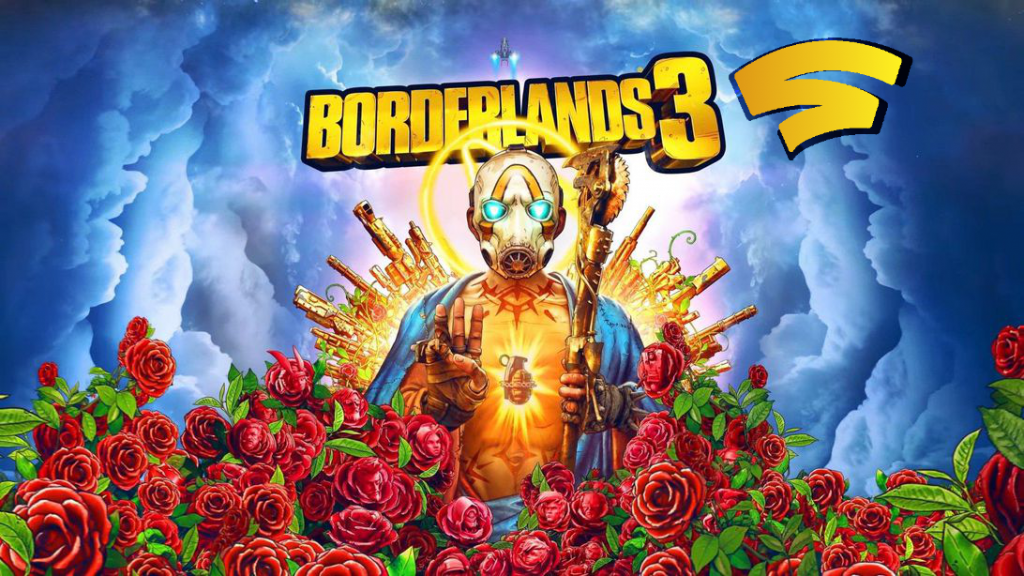 Borderlands 3’s first set of DLC, Moxxi’s Heist of The Handsome Jackpot, is set to release on the 19th of December on PC and Consoles. The DLC won’t be coming to Stadia however until “early 2020”.

While Stadia does offer a service which allows for AAA games to be played on the go, it seems to come with a number of trade-offs which one must decide whether it is worth, before investing their time and money into playing on Stadia.

KitGuru says: What do you think of this news? Would you rather Bordlands 3 have been delayed on Stadia? Do you think Stadia will ever be able to compete shoulder-to-shoulder with PCs and consoles? Let us know down below.